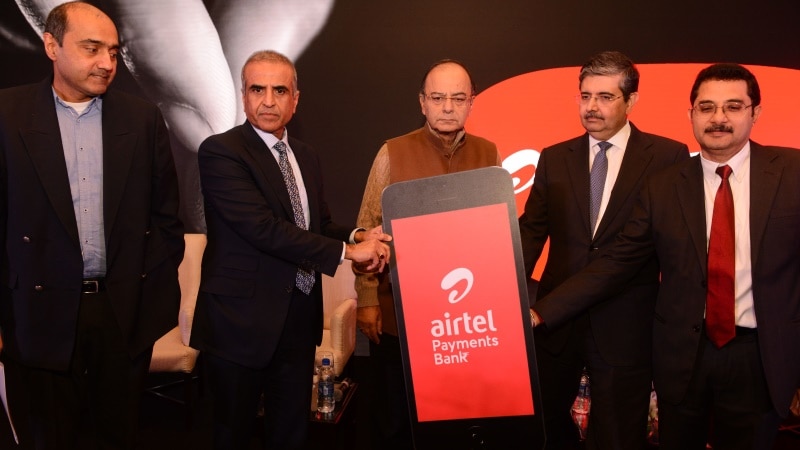 Airtel Payments Bank is the first among several such niche banks to start operations, after the central bank handed over new permits to bring financial services within the reach of millions who still lack access to formal banking. Private-sector lender Kotak Mahindra Bank owns a minority stake in Airtel Payments Bank.

The new Airtel Payments Bank will use 2,50,000 of Bharti Airtel's retail mobile services outlets to offer its services and has already added one million customers during its pilot phase, it said in a statement.

Payments banks can take deposits and remittances but are not allowed to lend. This new set of banks is expected to increase competition in the sector by offering higher interest rates on deposits.

Along with digital payments brand Paytm, several of Bharti's competitors have also received payments bank licenses, including Reliance Industries, which has entered the country's telecoms sector through unit Jio, as well as Vodafone Group Plc and Idea Cellular.