Bitcoin has surged by nearly half since breaking $20,000 (roughly Rs. 15 lakhs) for the first time on December 16. 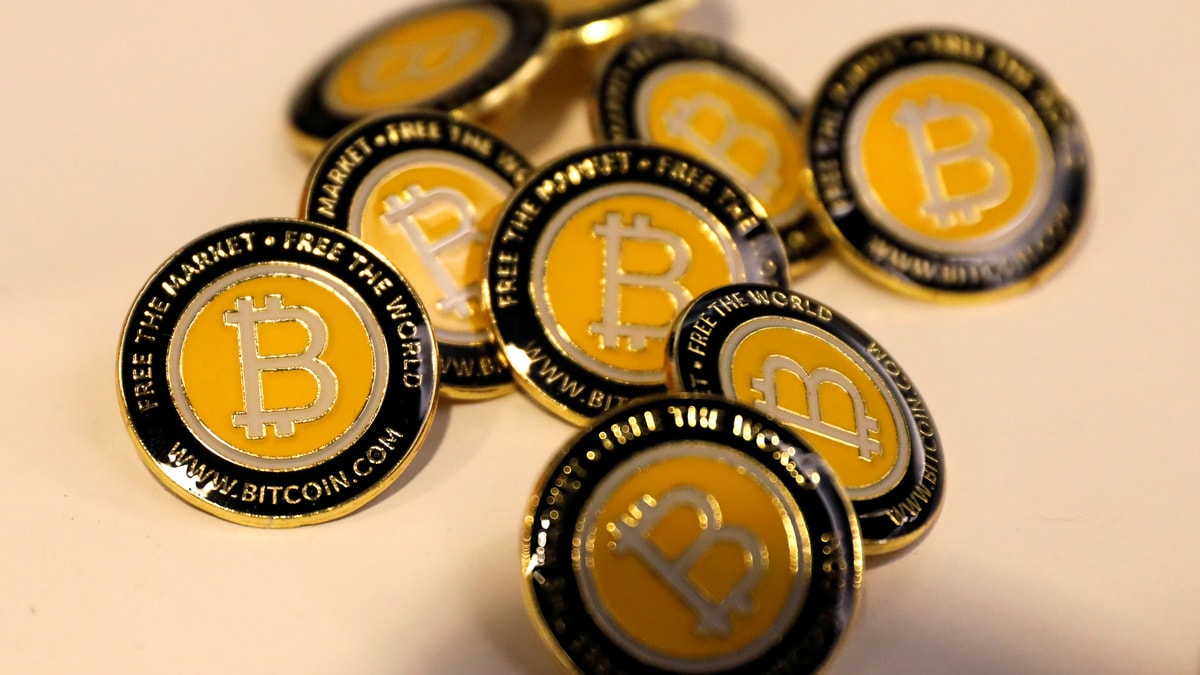 Bitcoin on Wednesday jumped to a record $28,599.99 (roughly Rs. 21 lakhs), after the digital currency almost quadrupled in value this year amid heightened interest from bigger investors.

Bitcoin has increasingly seen demand from larger US investors in particular, attracted by its perceived inflation-hedging qualities and potential for quick gains, as well as expectations it would become a mainstream payments method.

Many recent entrants to the market are holding onto positions, they said.

"The supply side to the bitcoin market will remain tight," said Jacob Skaaning of crypto hedge fund ARK36.

Other major cryptocurrencies, which tend to move in tandem with bitcoin, were flat. Ethereum, the second biggest, was down 0.4 percent, on track for a 2020 gain of around 465 percent.