Google said its new offering will be based on "Altra" chips from Ampere, the firm that also sells chips to Microsoft and Oracle, among others. 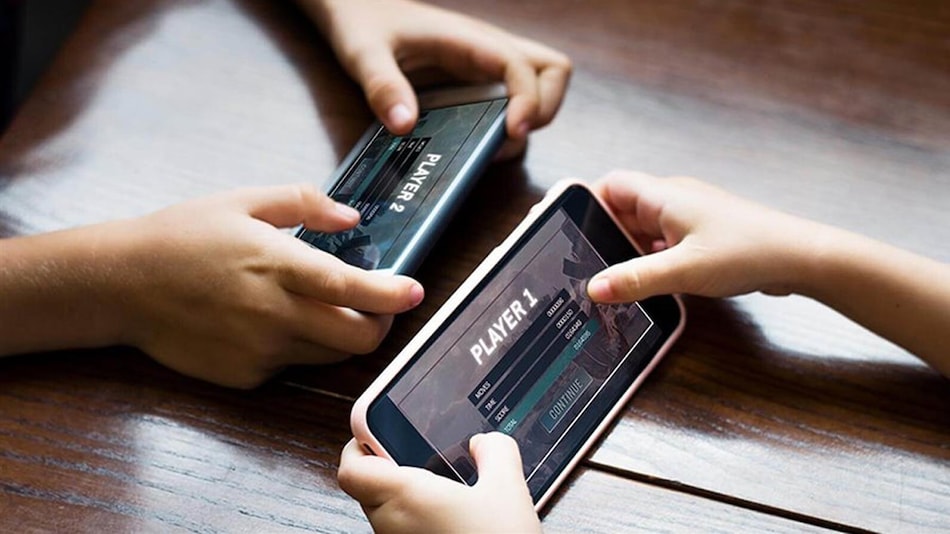 Alphabet Inc's Google Cloud unit on Wednesday said it will start adopting computing chips based on technology from Arm Ltd, making it the latest company to join a transition that will take market share from Intel Corp and Advanced Micro Devices.

Arm, the British chip firm that has said it plans to go public after a megadeal to be acquired by Nvidia fell through earlier this year, has long supplied designs and other intellectual property that power chips for smart phones and tablets. In 2018, Arm started offering technology for chips used in data centres, a market dominated by Intel and AMD.

In the four years since, Arm's technology, which it licences to other companies to weave into complete chips, has showed up in data centres around the world, including those at Amazon.com, Microsoft and Oracle in the US and Alibaba, Baidu, and Tencent in China.

Those firms buy huge volumes of computing chips and then rent out the computing power to software developers via their paid cloud computing services. They all still offer services based on chips from Intel and AMD. But with Google joining the ranks of cloud providers offering Arm-based chips, nearly every major provider now has at least a few offerings based on Arm.

Some of the cloud computing firms such as Amazon and Alibaba are designing their own Arm-based chips and having them manufactured by chip factories. Several others - including Google - are turning to Ampere Computing, a chip firm founded by former Intel executives that has filed confidential paperwork with U.S. securities regulators for an initial public offering.

Google said on Wednesday its new offering will be based on Ampere's "Altra" chips. Ampere is also selling chips to Microsoft and Oracle, among others.