Samsung Galaxy Z Flip 4 could be launched on August 10. 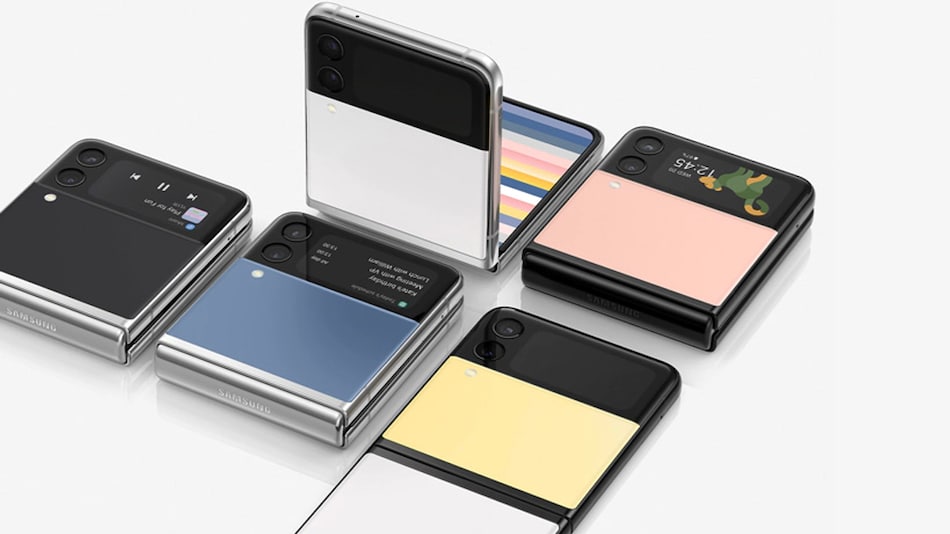 Samsung Galaxy Z Flip 4 has been spotted on the United States Federal Communications Commission (FCC) database. Two models have seemingly gained approval for the US market which could be the unlocked and carrier variants. As the rumoured August 10 launch date inches closer, more and more Galaxy Z Flip 4 leaks have started surfacing. Recently, this handset got listed on the Bureau of Indian Standards (BIS) certification site as well. There also have been rumours circulating that claim Samsung might ship this smartphone at the same price as its predecessor — Galaxy Z Flip 3 — despite the various upgrades.

Samsung Galaxy Z Flip 4 bearing model numbers SM-F721U and SM-F721U1 have surfaced on the FCC database. These are expected to be the carrier and unlocked variants approved for the US market. A recent report mentioned that this smartphone was supposedly also spotted on the BIS certifications site. Unfortunately, these listings do not reveal any details regarding the smartphone.

According to a past report, the Galaxy Z Flip 4 is said to feature a 6.7-inch Super AMOLED display with a 120Hz refresh rate. There is expected to be a 2.1-inch Super AMOLED outer display as well. Under the hood, the handset is believed to feature a Snapdragon 8+ Gen 1 SoC coupled with 8GB of RAM and up to 512GB of onboard storage. For optics, this smartphone may feature a 12-megapixel dual rear camera setup as well as a 10-megapixel selfie shooter. It could pack a 3,700mAh battery with support for 25W fast charging and 10W wireless charging support.