Minister of State for Finance also reiterated that the government finds Bitcoin and other crypto-based payments systems illegal. 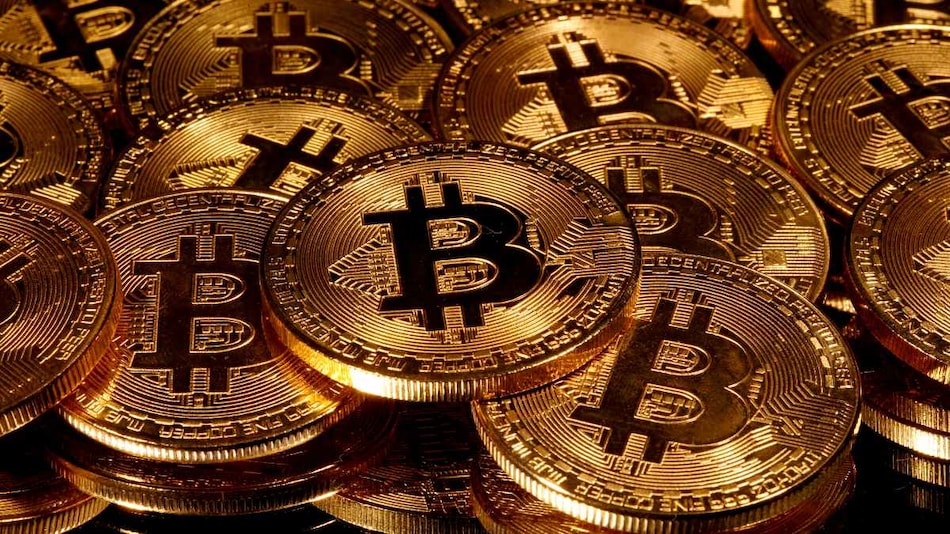 Cryptocurrencies including Bitcoin have no clear future in India

The government will explore the use of blockchain technology for digital economy, Minister of State for Finance Anurag Singh Thakur said in response to a question raised in Rajya Sabha on Tuesday. The comments from the Ministry of Finance come just days after the Reserve Bank of India (RBI) mentioned plans to bring a digital version of the Indian Rupee. The central bank stated that it was exploring the possibility as to whether there was a need for a digital version of fiat currency, and in case there was then how to operationalise it.

Thakur also reiterated that the government's current stance on Bitcoin and other crypto-based payment systems is that they are illegal: “It was announced in the Budget Speech of year 2018-19 that the government does not consider cryptocurrencies legal tender or coins and will take all measures to eliminate use of these crypto-assets in financing illegitimate activities or as part of the payment system.” He was responding to Member of Parliament Sanjay Raut on whether the government is considering the possibility of introducing India's own cryptocurrency.

In April 2018, the RBI had effectively banned cryptocurrency transactions via banks and e-wallets in the country. It was initially supported by the Supreme Court, though the top court later quashed the ban in March last year.

Earlier this week, the government listed a bill titled “The Cryptocurrency and Regulation of Official Digital Currency Bill, 2021” that is aimed to provide a framework for creation of an official digital currency to be issued by the RBI and prohibit all existing “private” cryptocurrencies. Experts, however, believe that it would take some time for the country to bring any changes.

Here is the full text of the question and answer between MoS Finance Anurag Thakur and Member of Parliament Sanjay Raut in Rajya Sabha.

Will the Minister of Finance be pleased to state:-

(a) whether Government is aware that many business companies are using cryptocurrency for international transactions during the last one year:

(b) if so, the details thereof and Government's response thereto:

(c) whether Government is considering the possibility of introducing India's own cryptocurrency; and

(d) if so, the details thereof and, if not, the reasons therefor?

Minister of State in the Ministry of Finance

(b): In view of reply to part (a) above, the question does not arise.

(c) and (d): No, Sir. It was announced in the Budget Speech of year 2018-19 that the Government does not consider crypto-currencies legal tender or coins and will take all measures to eliminate use of these crypto-assets in financing illegitimate activities or as part of the payment system. The government will explore use of the block chain technology proactively for ushering in digital economy.