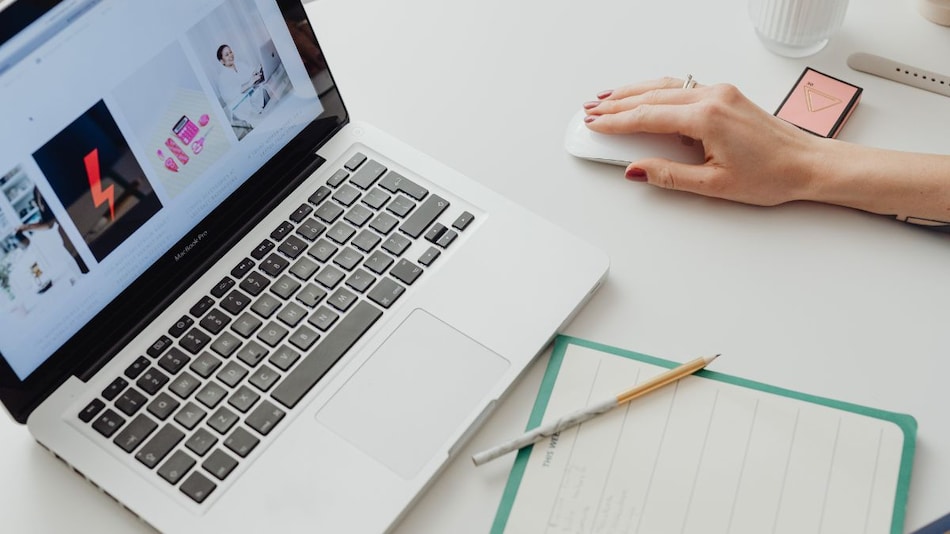 India's Internet freedom score improved by two points to 51 in the global ranking following efforts to bridge the digital divide in the country, the US government-funded NGO Freedom House said on Tuesday. The improvement in the score is also based on reduced frequency and intensity of internet shutdowns in the country.

"Internet freedom in India marginally improved over the last year, following four years of decline, as efforts to bridge the country's digital divides expanded access to the internet. While the government continues to impose internet shutdowns, they have reduced in their frequency and intensity," Freedom on The Net 2022 said.

According to the report, legal challenges to laws enabling the government to censor online content, including against the Information Technology (Intermediary Guidelines and Digital Media Ethics Code) Rules, 2021, have seen limits imposed on some powers.

"However, the state continues to block online content, and Indian internet users risk arrest for posts critical of the government. Misinformation and disinformation are frequently shared online, and journalists, nongovernmental organizations, and members of marginalized groups remain at risk of facing hate speech and online harassment," the report said.

The US government-funded NGO found that global Internet freedom declined for the 12th consecutive year with sharpest downgrades were documented in Russia, Myanmar, Sudan, and Libya.

The report claimed that China was the world's worst environment for Internet freedom for the eighth consecutive year and Internet freedom in the United States improved marginally for the first time in six years.

"There were fewer reported cases of targeted surveillance and online harassment during protests compared with the previous year, and the country now ranks ninth globally, tied with Australia and France. The US still lacks a comprehensive federal privacy law, and policymakers made little progress on the passage of other legislation related to internet freedom," the report said referring to the Internet freedom status in US.