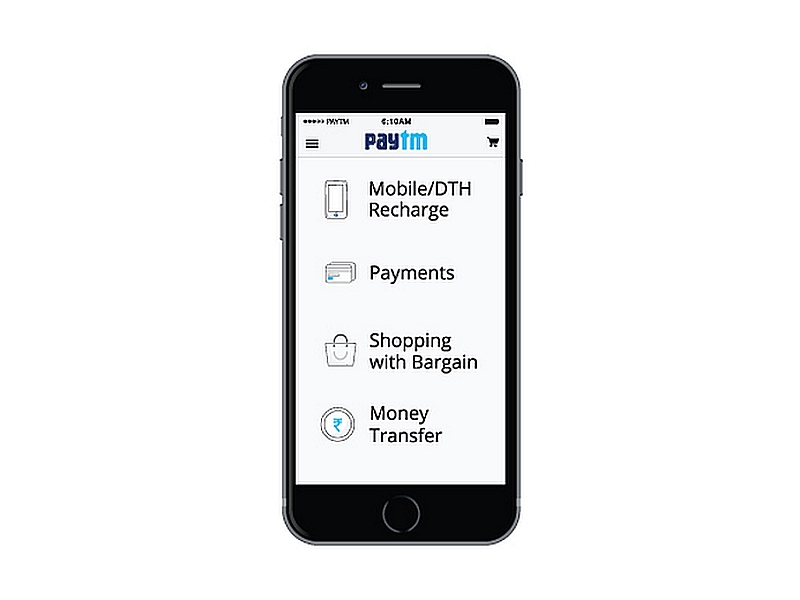 Alibaba and Paytm disclosed the deal in a joint statement on Tuesday without saying how much it is worth, nor how big a stake in Paytm the Chinese firms will acquire.

Ant Financial already acquired 25 percent of Paytm parent One97 Communications in February in a transaction that a person with knowledge of the matter said was worth more than $500 million (roughly Rs. 3,100 crores).

In June, Reuters reported that Alibaba Group was in advanced talks to buy a stake in Paytm, according to two people familiar with the matter.

At the time, one source with direct knowledge said the deal would see Alibaba directly invest around $600 million (roughly Rs. 3,800 crores). That would see it and affiliated Ant Financial's total holding amount to about 40 percent of the Indian payments firm, and value Paytm at roughly $4 billion (roughly Rs. 26,400 crores).

In their statement on Tuesday, the companies said the new funds will help Paytm expand its mobile commerce and payment system in India, as well as invest in marketing, technology and talent. Paytm currently has more than 100 million Paytm Wallet users who carry out over 75 million transactions a month, according to the statement.

Disclosure: Paytm founder Vijay Shekhar Sharma's One97 is an investor in Gadgets 360.

Google Pixel C Tablet With 10.2-Inch Display in Development: Report
InFocus Wants to Be the Xiaomi of the Big-Screen TV Market