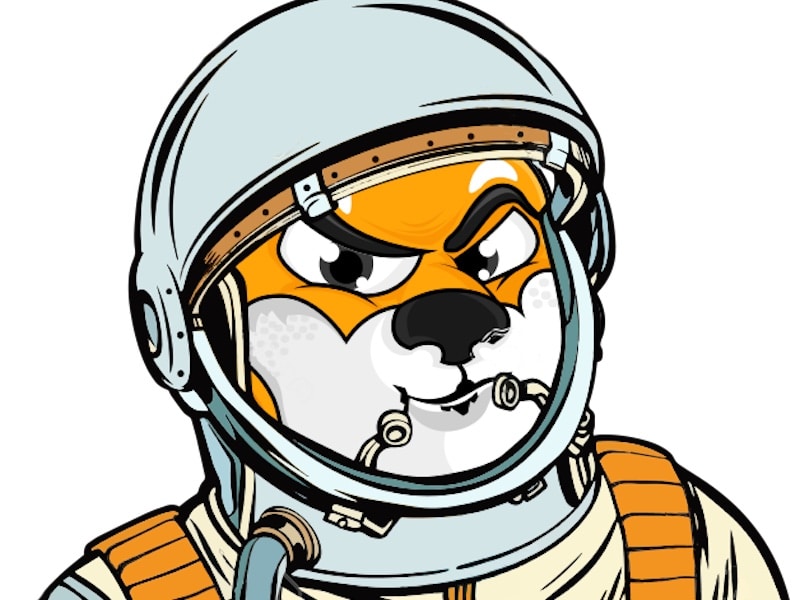 Shiba Inu tokens are being called the Dogecoin killer

Vitalik Buterin, the co-founder of Ethereum, has donated $1 billion (over Rs. 7,360 crore) worth of Shiba Inu, new cryptocurrency, to India COVID Relief Fund, as the country continues to battle the novel coronavirus pandemic. The Shiba Inu creators had gifted Buterin 50 per cent of these dog-themed meme tokens, thinking he wouldn't touch them. But the world's youngest crypto billionaire decided to make the donation instead. The creators of Shiba Inu say they locked 50 per cent of the total supply to Uniswap and threw away the keys.

"Fifty percent was burned to Vitalik Buterin and we were the first project following this path. So, everyone has to buy on the open market, ensuring a fair and complete distribution where devs don't own team tokens they can dump on the community," the team behind the token wrote on its website.

Buterin transferred 50 trillion Shibu tokens worth $1.2 billion (over Rs. 7,360 crore) to the India COVID Relief Fund, set up by tech entrepreneur Sandeep Nailwal. The donation was also one of the biggest ever made by any cryptocurrency personality. Of course given how new the token is, and it's status as a meme coin, rather than a real cryptocurrency, unlike Bitcoin (price in India) or Ether (price in India), it's unlikely that this amount can be fully realised in rupees — if it were, then it would likely lower the value of the coin and hurt the retail investors at the same time. However, that doesn't mean meme coins can't become real assets — ask anyone who invested in Dogecoin (price in India).

In a tweet, the official handle of the relief fund expressed gratitude to the Ethereum co-founder, adding that it will "do a thoughtful liquidation to ensure" it meets its COVID relief goals.

"We have decided to convert the donation slowly over a period of time," it added.

We thank @VitalikButerin for his donation of 50,693,552,078,053 SHIBA to @CryptoRelief_ . We plan to do a thoughtful liquidation to ensure we meet our COVID relief goals.

We have decided to convert the donation slowly over a period of time.

Reacting to Buterin's donation, Nailwal said that one thing they had learnt from Ethereum and its co-founder was the importance of community. Assuaging the apprehensions of Shib holders, Nailwal said that they won't do anything that hurts any community, "specially the retail community involved with SHIB."

"We will act responsibly!"

We will act responsibly!

The assurance from Nailwal came after the transfer of money to the relief fund plunged the prices of Shiba Inu by nearly 30 per cent, according to data on Uniswap, the platform where it trades. What's more important here is to underline that the actual value of the aid received by the charity could well end up being much less than the intended amount.

This is not the first donation that Buterin has made to the India COVID Relief Fund. In April, the 27-year-old transferred 100 ETH and 100 MKR, worth approximately $6,06,110 (approximately Rs 4.5 crore).

Nailwal's plans to use the funds to get oxygen, food, and possibly even cover the cost of vaccines for poor people, and he has promised that all the spending will be published publicly for complete transparency.