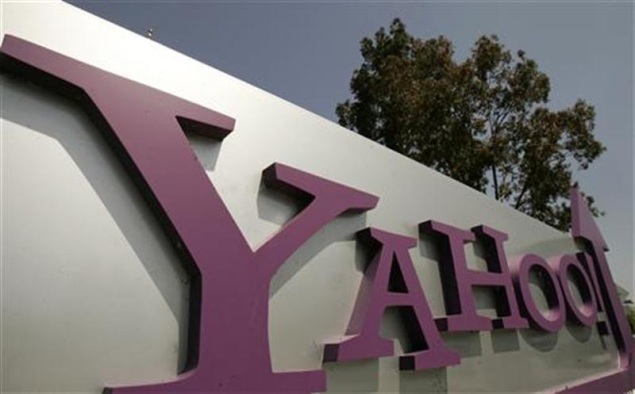 Yahoo! on Wednesday announced an advertising alliance with Google, the company that dethroned the pioneering Internet firm in the world of Internet search.

Google will use its online ad targeting skills at some Yahoo! properties, stepping in to put relevant marketing messages in available spaces, according to Sunnyvale, California-based Yahoo!.

Yahoo! gave the example of someone online shopping for boots being shown an ad for something completely unrelated because no advertisements for footwear were available in inventory.

"If you see an ad for boots, that's instantly going to pique your attention more than an ad for, say, a car battery," Yahoo! said.

"That's better for users. This is why contextual advertising is such a powerful tool."

The large stocks of ads at Google AdSense and Admob increase opportunities to present Yahoo! website users with marketing messages they will click on, generating revenue.

"By adding Google to our list of world-class contextual ads partners, we'll be able to expand our network, which means we can serve users with ads that are even more meaningful," Yahoo! said.

"For our users, there won't be a noticeable difference in how or where ads appear."

The move comes amid turn-around efforts by Yahoo! chief executive Marissa Mayer, who was a high-level Google executive before taking the Yahoo! helm in July.

It also raised the possibility of Yahoo! turning to Google to power Internet searches at its website, once freed from its current deal to use Microsoft's Bing service.

Yahoo! has been trying to reinvent itself since the once-flowering Internet search service found itself withering in Google's shadow.

"We work with a number of top publishers to help them monetize their content through AdSense for Content and AdMob," a Google spokesman said in response to an AFP inquiry. "We're thrilled to now include Yahoo!."