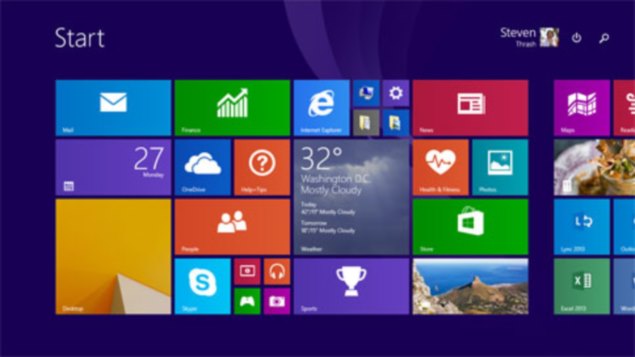 It's been a long time coming, but Microsoft has finally decided that keyboard and mouse users should not be inconvenienced because of Windows 8's touch-friendly design. At its annual Build developer conference, the company unveiled Windows 8.1 Update, which will be available to all users after April 8, and will include plenty of tweaks and improvements for desktop and laptop users.

Improved Start screen with search and power buttons
Ever since its launch, Windows 8 has posed challenges to users familiar with the older Windows desktop layout. One of the features that really hasn't worked is the Charms bar, with app-specific controls for search, settings and sharing. Also, imagining a world in which no one ever shuts down their PC, Microsoft buried the shutdown control here.

In Update 1, users will see new power and search buttons right on the Start screen, in the upper right corner. 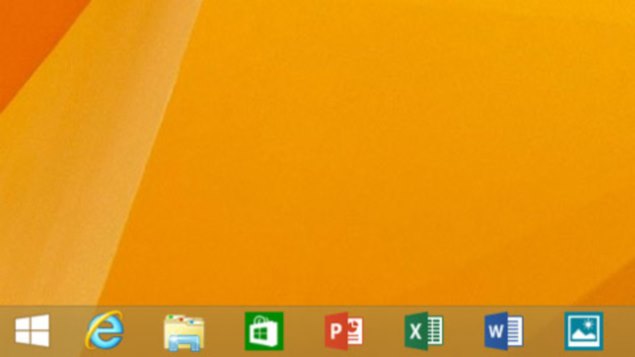 Non-touch users will be more comfortable
Depending on whether or not your device is portable, Windows 8.1 Update will boot either to the Start screen or the classic desktop. Users can also manually choose their preferred behaviour. Windows Store apps (also known as Metro or Modern apps) can be pinned to the desktop taskbar, and users won't always see Windows 8's charms or multitasking bar when their mouse cursors hit the corners of the screen.

The taskbar will also be available in Windows Store apps, simply by moving the cursor to the bottom edge of the screen. This should make multitasking easier, even when fullscreen apps are open. Users can also move their mouse cursors to the top of a fullscreen app to reveal a new title bar with clickable controls for closing, minimising, and resizing it on screen.

Support for inexpensive devices
Windows 8.1 has been tweaked to run on low-powered devices with as little as 1GB of RAM and 16GB of internal storage. Only new devices will ship with this optimised form of Windows; those who update existing devices won't see this benefit.

Combined with Microsoft's decision to allow device manufacturers to use Windows 8.1 without any license fees on devices with screens smaller than 9 inches, this development could usher in a new wave of affordable computing options. 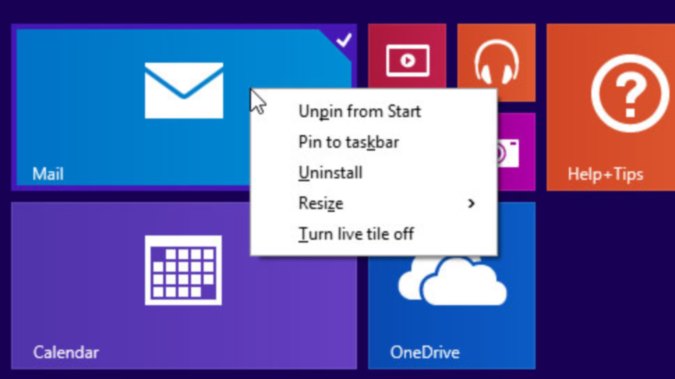 Microsoft is undoubtedly working on more ways to bridge the multiple flavours Windows that users can encounter now, and the next version of Windows could offer even greater compatibility between platforms.

The return of the Start menu
Perhaps the biggest symbol of consumer dissatisfaction with Windows 8 has been the continuing cry for the classic Windows Start menu to be reinstated. Despite promoting the Start screen and restoring the Start button in Windows 8.1, users have stadfastly insisted that they won't use Windows 8 without a Start menu.

It won't be available to users immediately upon release of 8.1 Update, but Microsoft has shown off just enough to make waves. Those who have refused to upgrade so far (including a significant number of Windows XP users) now have one less reason.
Comments