Apple Mac Pro Costs Over $50,000 if You Get All the Upgrades

You can buy an entry-level BMW 3 Series for less than the top-end Apple Mac Pro in the US. 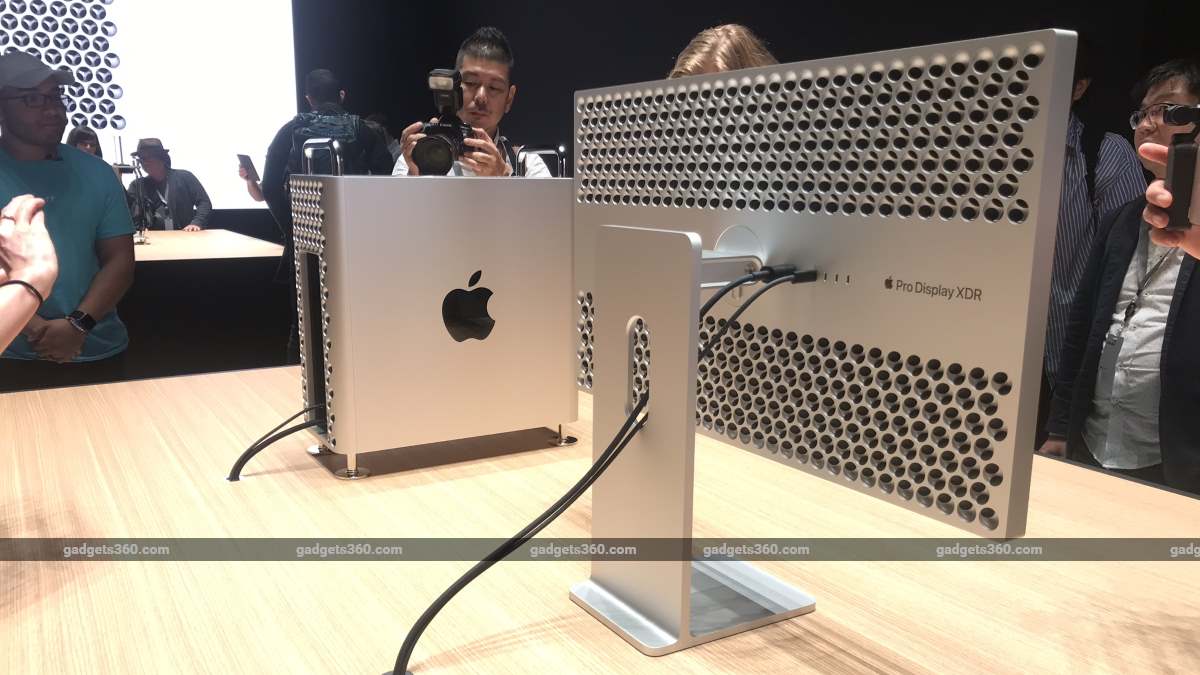 Apple's new Mac Pro desktop became available for people to order in the US on Wednesday. While the base version of the machine costs $5,999 before taxes, the completely beefed version goes all the way over $50,000, a price tag that can get you a BMW 3 series and if you decide to go for Apple's Pro Display XDR that also became available for pre-orders alongside the Mac Pro, you will easily cross over $57,000.

The top-of-the-line version of the Mac Pro includes 28-core Intel Xeon processors, up to 1.5TB of ECC RAM, up to 4TB of SSD storage along with up to AMD Radeon Pro Vega II Duo graphics with 64GB of HBM2 memory. As mentioned, this will cost you over $50,000 in the US. In comparison, an entry-level BMW 3 series currently costs $40,750, reports Quartz.

In you want Pro Display XDR and the compatible stand for the monitor, add another $6,998 to your $50,199 bill. Now, you can buy a brand new BMW X5 with this kind of money.

The company first announced the new Mac Pro as well as the Pro Display XDR in June at the annual Worldwide Developers Conference.

The all-new Mac Pro is Apple's most powerful machine ever, and 15,000 times faster than the original Mac.

Apple and its manufacturing partners invested over $200 million in the Mac Pro facility in Austin, building out the complex assembly line where the Mac Pro is produced.

Each Mac Pro travels a distance of 1,000 feet along the production line, with some components requiring precision placement within the width of a human hair.

The current 244,000-square-foot Mac Pro facility employs more than 500 people in a range of roles, including electrical engineers and electronics assemblers, who build each unique unit to customers' specifications.