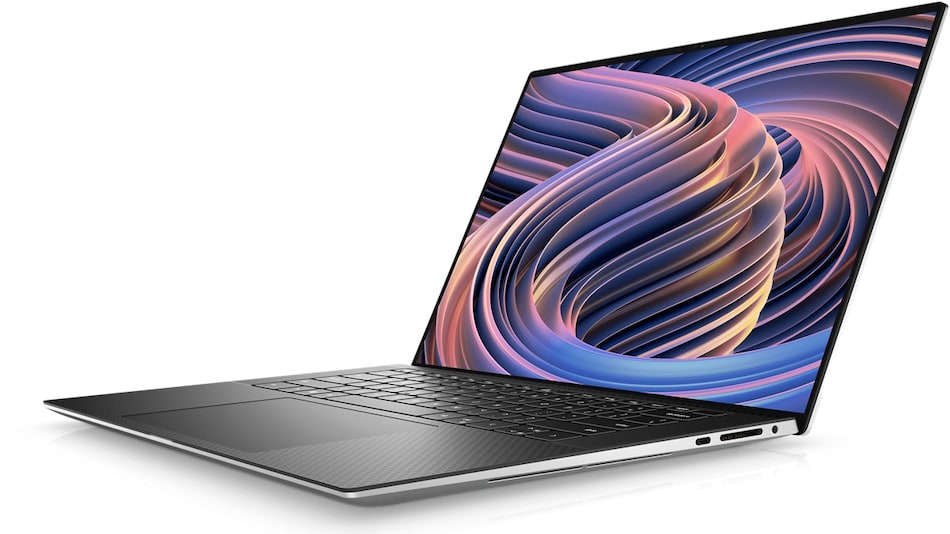 Dell XPS 15 and XPS 17 have been upgraded with 12th-generation Intel Core processors. Both Dell XPS 15 (9520) and XPS 17 (9720) come with up to 12th-generation Intel Core i9 processors, along with up to 64GB of RAM. The new Dell laptops also come with optional touchscreens and dedicated graphics. In the series, the Dell XPS 17 (9720) also carries up to Nvidia GeForce RTX3060 graphics. Other specifications of both new Dell XPS models are mostly similar to their predecessors.

Details about the India pricing and availability of the new Dell XPS models are yet to be revealed.

The Dell XPS 15 (9520) runs on Windows 11 (up to Windows 11 Pro) and features a 15.6-inch InfinityEdge display with up to UHD+ (3,840x2,400 pixels) resolution and optional touch support. The basic variant of the laptop comes with a full-HD+ non-touch display. Under the hood, the new XPS 15 has up to a 12th-generation Intel Core i9 processor, with up to Nvidia GeForce RTX 3050 Ti graphics with 4GB dedicated memory. The laptop also comes with 2x32GB DDR5 RAM that has a frequency of 4800MHz.

a has offered up to 2TB of PCIe NVMe SSD. The machine comes with a backlit keyboard with a fingerprint reader.

The Dell XPS 15 (9720) also runs on Windows 11 (up to Windows 11 Pro) and comes with a 17-inch InfinityEdge display that has up to UHD+ (3,840x2,400 pixels) resolution. The laptop is powered by an up to 12th-generation Intel Core i9 processor, along with up to 2x32GB DDR5 RAM. Dell is currently selling the XPS 17 (9720) with the Intel UHD, Iris Xe, and Nvidia GeForce RTX 3050 graphics. However, The Verge reports that it will also be available in the Nvidia GeForce RTX 3060 graphics option next month.

In terms of connectivity, the Dell XPS 17 (9720) has Wi-Fi 6, Bluetooth v5.2, four Thunderbolt 4 ports, an eDP port, and a universal audio jack. The laptop comes with a backlit keyboard with a fingerprint reader. It packs a six-cell 97Wh battery. There are also 2W stereo speakers, 2.5W stereo tweeters, and dual-array microphones. Besides, it measures 374.48x248.08x13.15mm and weighs starting at 2.17kg.