The Dell XPS 15 comes with 56Whr and 86Whr non-replaceable batteries as options. 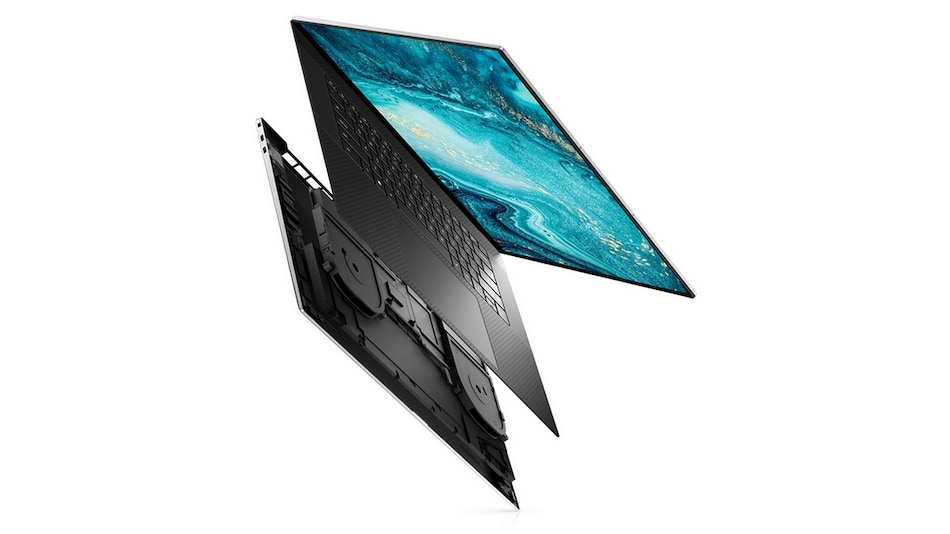 Under the hood, the Dell XPS 15 (9510) is powered by up to an 11th Gen Intel Core i9-11900H CPU and up to an Nvidia GeForce RTX 3050 Ti GPU with 4GB of GDDR6 VRAM and 45W power output. There are storage options up to 4TB PCIe 4x4 SSD. The laptop comes with a quad-speaker design that includes two 2.5W woofers and two 1.5W tweeters. They have been tuned by Waves MaxxAudio Pro and Waves Nx 3D audio. For connectivity, the Dell XPS 15 comes with two Thunderbolt 4 ports, a USB 3.2 Gen 2 Type-C port, a full-sized SD card reader, and a 3.5mm headphone combo jack. It also comes with Killer Wi-Fi 6 AX1650 and Bluetooth v5.1. There are options between a 56Whr and a 86Whr battery that is not replaceable.

The speaker setup on the Dell XPS 17 is also the same as on the Dell XPS 15. For connectivity, there are four Thunderbolt 4 ports and a 3.5mm headphone combo jack. You also get Killer Wi-Fi 6 AX1650 and Bluetooth v5.1. Dell XPS 17 comes with a 97Whr battery.