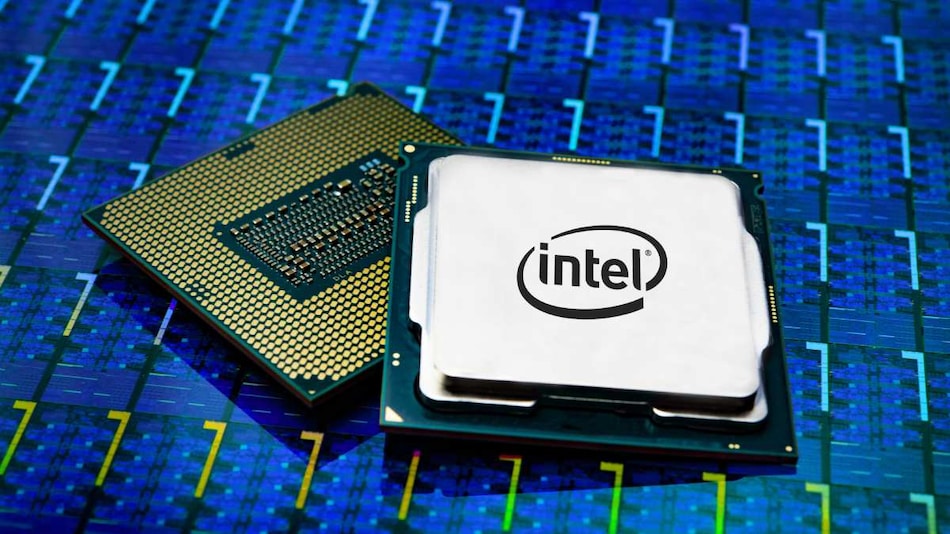 Along with the news that its future 7nm CPUs will be delayed till at least late 2022, and that it might pivot to contracting external fabs for manufacturing, Intel also confirmed part of its roadmap going forward. The key takeaway is that Intel is not planning to ship 10nm CPUs for the desktop segment until its 12th Gen platform, which is expected to be ready in the second half of 2021. The company also confirmed the codename 'Alder Lake' as the 12th gen platform for the mobile and desktop segments. It will follow the 11th Gen 'Tiger Lake', which is expected to be launched in September this year, but will likely only be available for some segments of the laptop market, like current 'Ice Lake' processors. No specifics about the capabilities and configurations of Alder Lake CPUs were announced.

However, Alder Lake has been the subject of several leaks and rumours, suggesting that at least one desktop implementation will be a hybrid configuration built using large 'Core' as well as small 'Atom' CPU cores. This would follow the recent launch of Intel's 'Lakefield' CPUs, which are marketed as Intel Core CPUs With Hybrid Technology.

According to rumours published by WCCFTech, Intel could be planning to ship desktop Alder Lake with as many as eight powerful 'Golden Cove' cores and eight efficient 'Gracemont' cores, with different configurations for different PC and possibly server segments. Lakefield has been promoted as a solution for extremely portable devices for which battery life is a major consideration. A hybrid core design would delegate lower priority background tasks and sensor activity processing to the lower-power efficiency cores, reducing overall power consumption.

Intel's Hybrid Technology implementation so far allows it to mix and match various different kinds of technology blocks such as CPU and GPU cores, as well as IO processing and special-purpose logic. It is likely that Alder Lake will also leverage Intel's Foveros 3D stacking manufacturing process. Previous rumours also suggest that Intel will introduce DDR5 RAM and a new LGA1700 socket with this generation.

The delay of 7nm parts follows Intel's years-long struggle to ship 10nm CPUs in volume, resulting in an unprecedentedly long life span for the 14nm node. It is not known how this will affect the company's roadmap beyond Alder Lake. Meanwhile, competitor AMD has been shipping 7nm Ryzen CPUs in volume for a year now, and is expected to migrate to 5nm in 2021 or 2022.