Western Digital said that some My Book Live devices have been compromised by a threat actor. 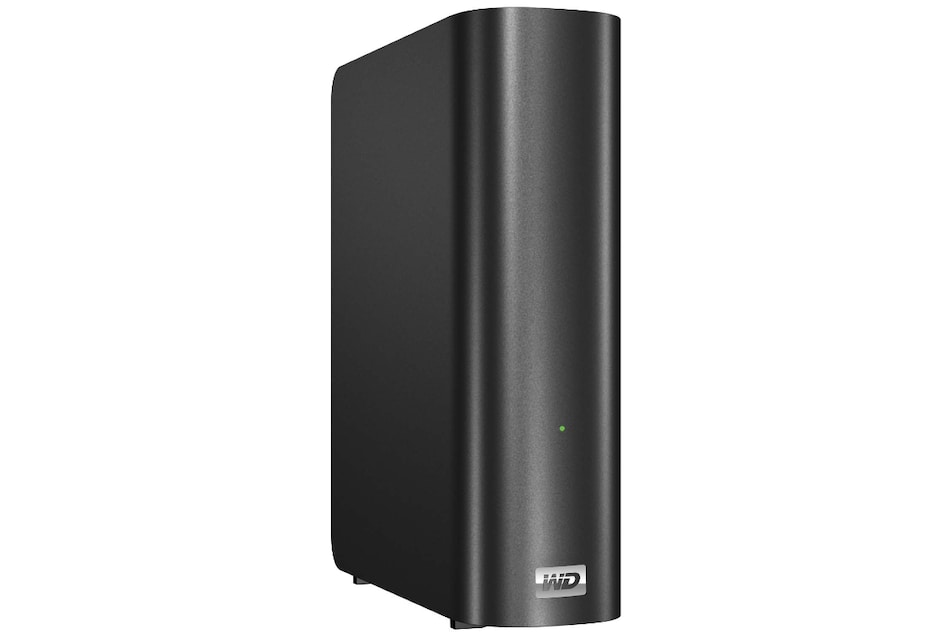 WD My Book Live received its last firmware update in 2015

WD My Book Live users around the world are facing an unexpected issue in which they are losing all their data stored on the network-attached storage (NAS) drive. Western Digital has acknowledged the issue and is recommending users to disconnect their My Book Live devices from the Internet to prevent any issues until further notice. The company is also investigating the compromises that have resulted in the complete wipe of all data on the devices, without giving any prior notifications to the users. The issue has impacted both WD My Book Live and My Book Duo.

Some users initially reported on Western Digital's support forum that they suddenly lost all their data stored on the WD My Book Live devices. “I have a WD mybook live connected to my home LAN and worked fine for years,” one of the affected users who started a thread on the company's forum wrote. “I have just found that somehow all the data on it is gone today, while the directories seems there but empty.”

Shortly after the issue was reported online, other My Book Live users responded by saying that they also faced similar sudden data loss. Some of the users also pointed out that wiping of data was not a result of any new software update as the firmware their devices were running on was from June 2015 — around the time when Western Digital discontinued the My Book Live.

Western Digital responded to user complaints on its support forum and said it had determined that some My Book Live devices were being compromised by malicious software. “In some cases, this compromise has led to a factory reset that appears to ease all data on the device,” the San Jose, California-based company said.

It also advised users to unplug their My Book Live from the Internet to protect their data on the device while its engineers are investigating the root cause of the issue.

As per the cases reported on the company's support forum, initially reported by Bleeping Computer, most impacted My Book Live devices were continuing to show the file structure in which the lost data was stored originally. Some users said that their devices appear to have been factory reset, while others stated that they received a page requesting an owner password that they don't know.

Western Digital told Gadgets 360 in an official response over email that the incident was under active investigation.

It is, however, unclear whether the company is also working on providing any data recovery services to the affected users as the issue has led to sudden loss of their precious digital assets.

WD My Book Live was launched back in 2011 as the company's NAS offering for the masses, with storage capacity ranging between 1–3TB. It received an update in 2012 with the launch of WD My Book Live Duo that included two drives to offer up to 6TB of storage.