Apple to Remove Carbon From Supply Chain, Products by 2030

Apple said it aims to achieve 75 percent of the goal by reducing emissions, with the remaining 25 percent coming from carbon removal or offset projects. 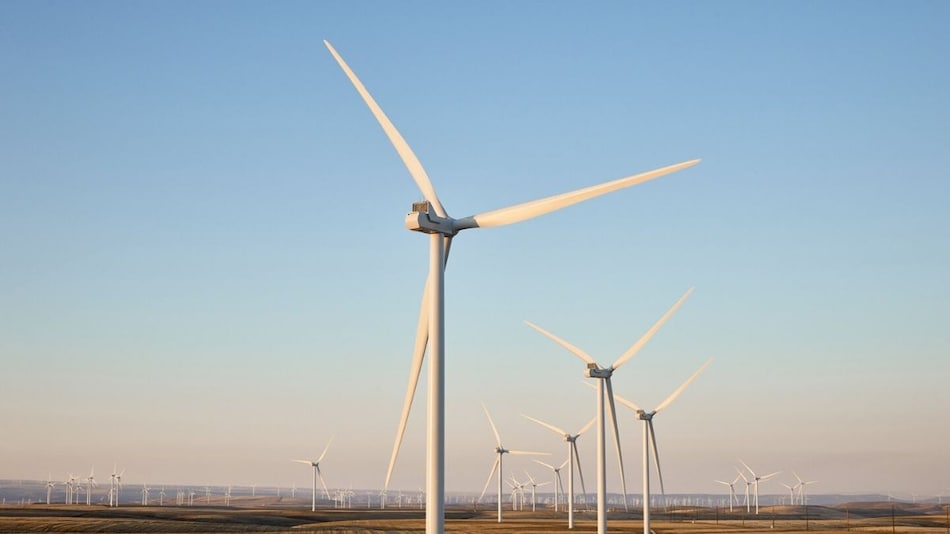 Apple said on Tuesday it plans to remove carbon emissions from its entire business, including its products and sprawling supply chain, over the next decade.

The iPhone maker said its global corporate operations such as offices and data centers are already carbon neutral but that it will extend its effort to the thousands of suppliers that contribute to its products.

Apple said it aims to achieve 75 percent of the goal by reducing emissions, with the remaining 25 percent coming from carbon removal or offset projects such as planting trees and restoring habitats.

For its supply chain, Apple aims to address what are termed "scope three" emissions, which come indirectly from a company's value chain. In Apple's case, this means contract manufacturers such as Hon Hai Precision Industry's Foxconn.

Apple said 74 percent of its overall carbon emissions are generated by product manufacturing. To address the scope three emissions from manufacturing, Apple said it will help set up a $100 million (roughly Rs. 746 crores) "US-China Green Fund" to provide capital investments to suppliers for energy efficiency projects.

The company has also been working with suppliers to reduce emissions by using recycled materials, saying its iPhones now use recycled rare earth elements in a component called the taptic engine.

Rare earth elements are energy intensive to mine but are often used in amounts too small to make recycling economical. Apple said it has created a robot to recover the materials from some of its devices.

Apple said its carbon removal or offset efforts will come via a fund to assist projects such as restoring mangrove ecosystems in Colombia and savannas in Kenya. The company did not disclose a dollar figure for the fund.