Apple is reportedly testing its devices for Airtel’s 5G services in metro cities like Delhi and Mumbai. 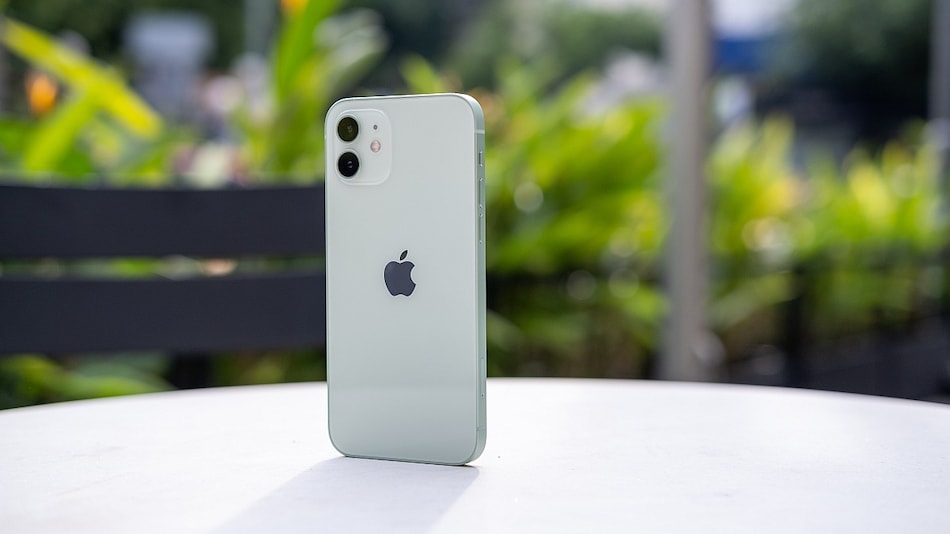 Apple or Airtel officials have not commented on the matter yet

Apple has not started rolling out of 5G services yet in iPhone 12 and above devices. According to the update on the Bharti Airtel website, Apple is yet to update its software for iPhone 12 and above users. So far, there has been no official information on the expected timeline for Apple to provide 5G update to the users. However, it has now been reported that Apple will make the necessary changes by December this year with the roll out of a new iOS update.

According to a report by ET Telecom, citing people familiar with the matter, Apple is targeting the update to 5G service in iPhone 12 and above devices by December. This may come combined with an iOS update for the Apple smartphones.

Apple is reportedly testing its devices for Airtel's 5G services in metro cities like Delhi and Mumbai. The Cupertino-based the giant is also said to be conducting tests for 5G roll out on Jio's network. However, there has been no confirmation yet from Apple or Airtel officials on the matter.

The report also states that Google Pixel smartphones will bring the 5G services for the users via a software update in December. Meanwhile, as mentioned on Airtel's website, a number of 5G-supported smartphones with Airtel network are yet to get an official update for 5G roll out on the devices. Some of these companies include Samsung, Motorola, Asus, Honor, Lava, LG, Nokia and Tecno.

The Department of Telecom (DoT) and MeitY officials will meet telecom operators and smartphone companies on Wednesday to discuss the use of 5G services on wide scale in the country. The meeting will also be attended by Apple and Samsung officials. Secretaries of both the DoT and Ministry of Electronics and IT will chair the meeting to discuss teething 5G issues.

The agenda of the meeting revolves around discussion on enabling the handsets to start supporting 5G services on 5G networks in India.