Deep Fusion will enable iPhone 11 series phones to capture photos with a large number of details. 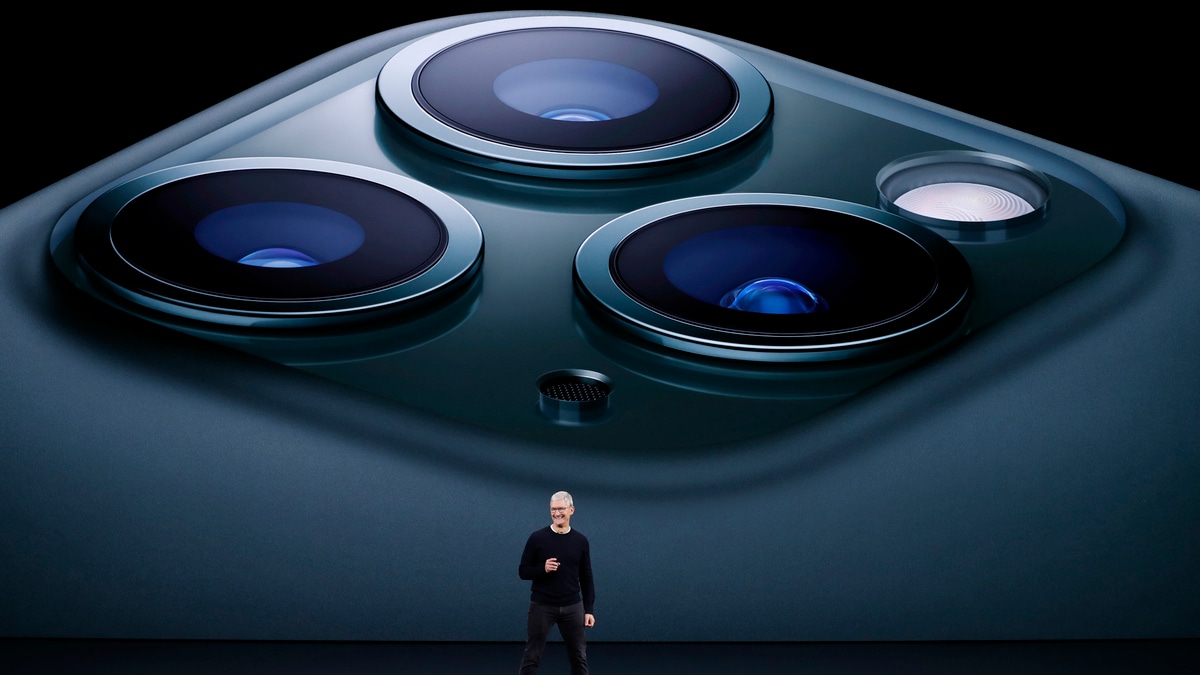 Phone 11 and iPhone 11 Pro phones were launched by Apple earlier this week as the company's latest flagship devices. One of the key highlights of the new iPhones are the cameras. The iPhone 11 comes with a dual rear camera setup while the iPhone 11 Pro models include a triple rear camera setup. The cameras include enhancements at both hardware and software level. At the event, Apple also announced a feature called Deep Fusion that will be available via a software update later this year.

Deep Fusion was described as "computational photography mad science," by Apple's SVP Worldwide Marketing, Phil Schiller, during the launch event. The technology will use machine learning and imaging algorithms to help users capture better photos on their iPhone 11 series phones.

It seems Samsung may also be developing a similar feature for its future smartphones. A known Samsung tipster, Ice Universe, tweeted that the South Korean smartphone giant is working on a feature that is similar to Apple's Deep Fusion technology, possibly for its Galaxy S11 phones.

Samsung is also developing the “Deep Fusion”function similar to the iPhone 11 Pro, and really plays the role of the NPU in taking pictures and videos. We can look forward to the Galaxy S11.

However, it's still fairly early to know how Samsung will implement a Deep Fusion-like feature on its devices.

Apple describes Deep Fusion as a new image processing system that uses the Neural Engine of the new A13 Bionic chip. The technology makes use of advanced machine learning to do 'pixel-bu-pixel' processing of photos to optimise details and noise in a photo.

Deep Fusion will capture an image in nine different exposers to combine them into a single image. This means, even before you take a photo on an iPhone 11 series phone, the smartphone will capture four short images and four secondary images, and when you hit the shutter button it will take a single long exposure. After that, the Neural Engine in the A13 Bionic chip does all the magic to create a photo with the maximum details.

At the iPhone 11 launch event, Apple showed off a large number of photos taken with its new flagship phones. The feature will be available on iPhone 11, iPhone 11 Pro, and iPhone 11 Pro Max later this fall via a software update.