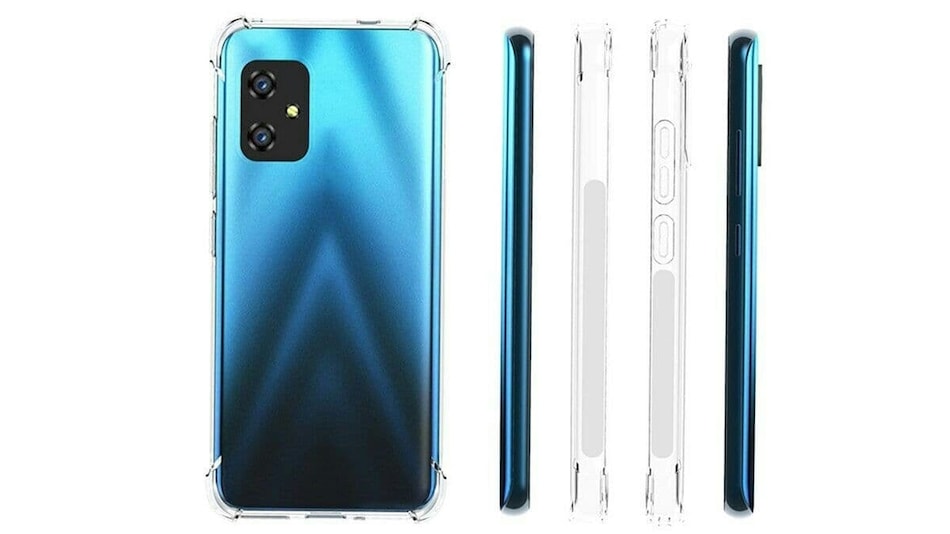 Asus ZenFone 8 Mini design has been tipped by alleged case renders of the smartphone. A report has published images of a smartphone that is claimed to be the Asus ZenFone 8 Mini. In the images, the smartphone is seen with multiple types of back covers, which revealed its design. The report also mentions that it will be the smallest smartphone with Qualcomm Snapdragon 888 SoC, and its size is more or less similar to the size of the Apple iPhone 12.

The report by Gadget Tendency shows the images of the alleged Asus ZenFone 8 Mini smartphone with two types of back cover -- one a transparent silicone cover, and the other a Black colored case. The images also show that the Asus smartphone has dual rear cameras and an LED flash in a rectangular module. The right edge has a volume rocker and a power button. There is a 3.5mm audio jack on the top, and the bottom edge seems to be equipped with a USB Type-C port.

Asus ZenFone 8 Mini is claimed to pack a 5.9-inch display and powered by the flagship Qualcomm Snapdragon 888 SoC. A report recently tipped that the phone's display could have 120Hz refresh rate. The smartphone was allegedly spotted on Geekbench with model number ASUS_I006D. The listing revealed it could have Qualcomm Snapdragon 888 SoC and up to 16GB of RAM under the hood.

Furthermore, the report says that the phone may come equipped with an in-display fingerprint sensor. Asus ZenFone 8 Mini may pack a 4,000mAh battery. An alleged TUV SUD certification suggested 30W fast charging support. Asus has already announced that it will launch the ZenFone 8 on May 12. Past reports have suggested that Asus may launch ZenFone 8 Mini and ZenFone 8 Flip apart from the vanilla ZenFone 8.

Vodafone, Google Cloud Team Up on Data Analytics
Fossils Discovered in Las Vegas Couple’s Backyard Could Be of a Horse from Ice Age