Asus ZenFone 8 series was expected to launch in India today as well, but plans were postponed due to the ongoing pandemic. 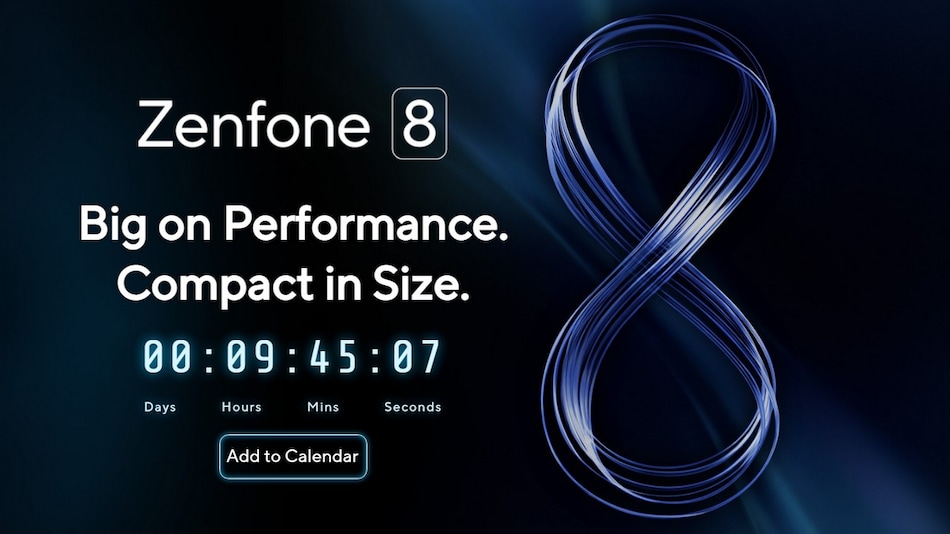 Asus ZenFone 8 series will be unveiled today globally at 7pm CEST (10:30pm IST) through a virtual event that will be streamed on YouTube. Asus was expected to launch the ZenFone 8 series in India as well alongside the global launch but that will not be happening as the company announced it will delay the Indian launch due to the ongoing pandemic and will wait till the current situation improves. You can also watch the livestream below:

Asus ZenFone 8 and ZenFone 8 Flip are expected to run on Android 11-based ZenUI 8. The ZenFone 8 may feature a 5.9-inch full-HD+ Samsung E4 AMOLED display with a 120Hz screen refresh rate and Gorilla Glass protection. On the other hand, Asus ZenFone 8 Flip is expected to feature a 6.67-inch full-HD+ AMOLED display with 90Hz refresh rate. Both phones are tipped to be powered by a Qualcomm Snapdragon 888 SoC, paired with up to 16GB of RAM and 256GB of UFS 3.1 internal storage.

Connectivity options for both models are expected to include 5G support, Bluetooth v5.2, Wi-Fi 6, and FM Radio. The phones will reportedly feature a USB Type-C port and a 3.5mm audio jack.