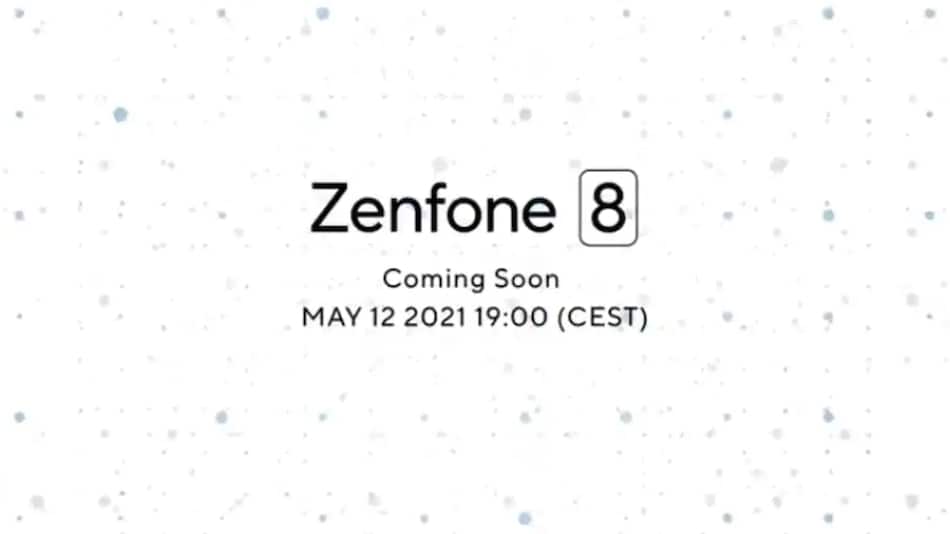 Asus ZenFone 8 Pro India launch could take place soon as the phone has been allegedly spotted on the Bureau of Indian Standards (BIS) platform. The smartphone is expected to a part of the Asus ZenFone 8 series, which could also include ZenFone 8 Mini, and the vanilla ZenFone 8. The ZenFone 8 series is scheduled to launch globally on May 12. Previous reports suggest that all the smartphones in the series will be powered by the Qualcomm Snapdragon 888 SoC.

As per a tweet by a tipster (@the_tech_guy), a smartphone with the model number ASUS_I007D, which is believed to be the ZenFone 8 Pro, has made its way to the BIS certification site. It is a hint that the smartphone will debut in India. The global launch of the ZenFone 8 series is scheduled for May 12, but Asus has not specifically mentioned if it the new smartphones will launch in India on the same day as well. The series will be launched at a virtual event scheduled for May 12 at 7pm CEST (10.30pm IST).

The Asus ZenFone 8 Pro is said to be codenamed VODKA, which is one of the codename references spotted in the kernel source code and firmware of the Asus ROG Phone 5. Other codename references found were “SAKE” and “PICASSO”. “SAKE” is said to be the Asus ZenFone 8 Mini, which is claimed to be the smallest smartphone with Qualcomm Snapdragon 888 SoC.

The Asus ZenFone 8 Mini has surfaced in leaks the most among the smartphones expected in the series, and is tipped to feature a 5.9-inch display with a 120Hz refresh rate. The smartphone was allegedly spotted on Geekbench with model number ASUS_I006D, which is similar to the model number of the Asus ZenFone 8 Pro mentioned above. The ZenFone 8 Mini may pack a 4,000mAh battery and 30W fast charging support, as per an alleged TUV SUD certification.