Asus ZenFone 8 Price Surfaces Ahead of May 12 Launch, Could Start at EUR 700 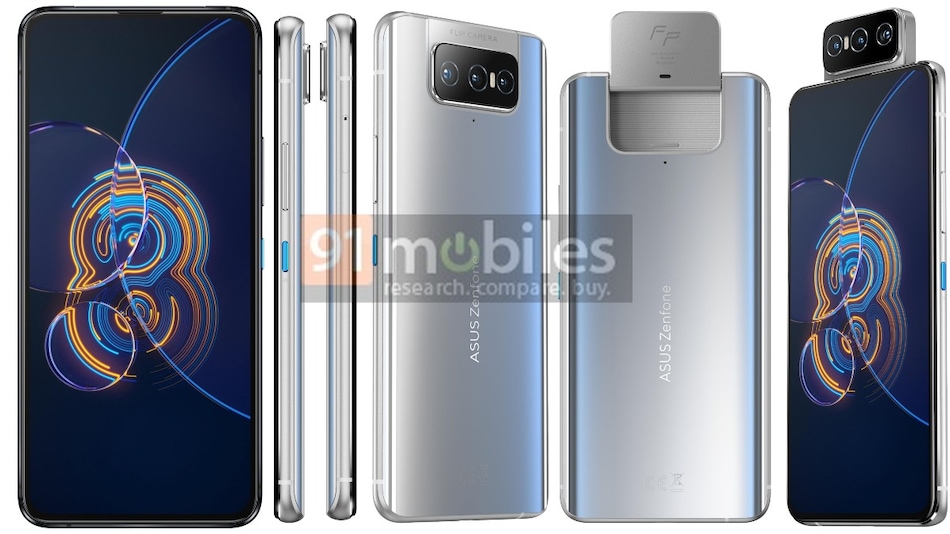 Asus ZenFone 8 series may launch in India as well

Asus ZenFone 8 is expected to launch tomorrow and the price for the lineup's base variant has surfaced online ahead of the official launch. The leak shares the European pricing for the phone and it is expected to start at EUR 700 (roughly Rs. 62,300). Asus ZenFone 8 will be a successor to the ZenFone 7 that was launched in August last year but did not make its way to the Indian market. The ZenFone 8, however, is expected to come to India. While the India launch was originally planned to be near simultaneous with the global one, the company has said it will be delaying it in the country - owing to the pandemic crisis. The company has separately communicated it will be delaying upcoming PC and ROG launches in India due to the situation as well.

Asus ZenFone 8 is expected to run on Android 11-based ZenUI 8. It may feature a 5.9-inch full-HD+ Samsung E4 AMOLED display with a 120Hz screen refresh rate and Gorilla Glass protection. The phone is tipped to be powered by a Qualcomm Snapdragon 888 SoC, paired with 16GB of RAM and 256GB of UFS 3.1 internal storage.

For photos and videos, Asus ZenFone 8 may include a triple rear camera setup with a 64-megapxel Sony IMX686 primary sensor, a 12-megapixel wide-angle sensor, and a macro lens. At the front, the phone is tipped to feature a 12-megapixel selfie camera. The ZenFone 8 may pack a 4,000mAh battery with 30W fast charging support.

Connectivity options are expected to include 5G support, Bluetooth v5.2, Wi-Fi 6, and FM Radio. The phone will reportedly feature a USB Type-C port and a 3.5mm audio jack. There may also be support for Hi-Fi audio playback and a linear vibration motor. Asus ZenFone 8 will likely have an in-display fingerprint scanner as well.