Beddi Is the Smartest Alarm Clock You Can Get 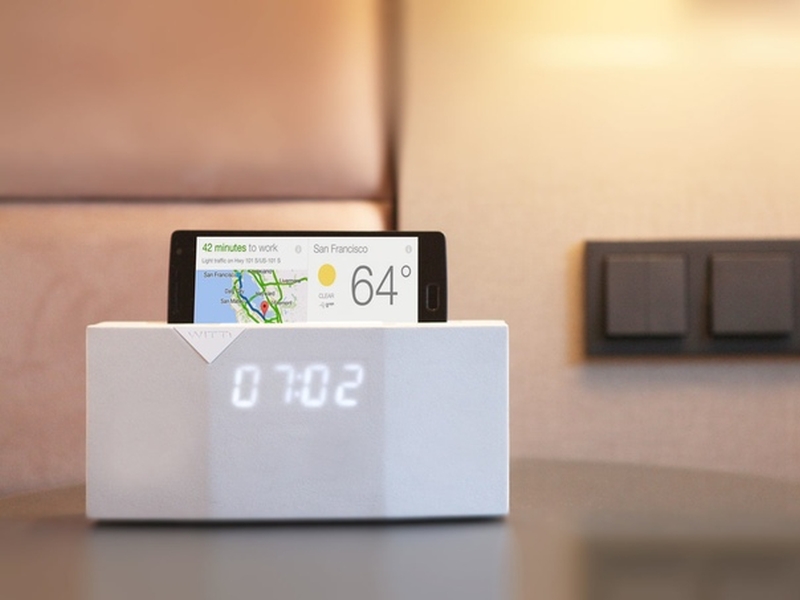 Kickstarter and Indiegogo are a breeding ground for some really cutting edge products - many of which are really just toys for geeks at this stage, such as a plethora of 3D printers and scanners - but ever so often, you'll come across a project that's not really groundbreaking, but is doing so many smart things that you have to ask, "why wasn't this already a thing?"

One such product is the Beddi smart alarm clock, which doubled its funding goal of $25,000 (approximately Rs. 16 lakh) in just two days.

Beddi is a bedside alarm clock that doubles up as a Bluetooth speaker, but that's just the tip of the iceberg. It's also an Internet radio, with Spotify streaming, and doubles up as a charging hub for your smart devices with two USB ports. It'll give you morning commute updates so you know what the traffic is like, and it has three programmable buttons to control your smartphone. There's a built in white noise generator so you can get a good night's sleep, and a customisable mood light that you can control via a companion app. It's got a built in FM radio as well, and you can call an Uber to your house simply by pressing a button on the Beddi.

You can see the full pitch in the video below:

The Kickstarter project, which is accepting funding until December 3, has more than doubled its funding goal, and if you back the project, you can get a Beddi for $75 (approximately Rs. 4,800) or two for $115 (approximately Rs. 7,500). Beddi is shipping worldwide, and estimated for delivery in June 2016.

About Kickstarter of the week
In this weekly column, we look at crowdfunding sites like Indiegogo and Kickstarter, to try and find the coolest new projects from the world of crowdfunding. Not everything we find here is going to be the next Oculus Rift or Pebble Smartwatch, and of course, with any crowdfunded project there's the risk that it won't actually ship, even after being funded.

Still, if you can afford to set a little money aside, some of these projects can be really cool, and worth backing.

For example, there's the Tempescope, a physical weather widget for your desk; the Site: 1 a wooden, handmade Bluetooth speaker; and the Omnipack 2, a backpack with lights, speakers, and a battery.

To see more from the world of crowdfunding, check out our previous Kickstarter of the Week stories.