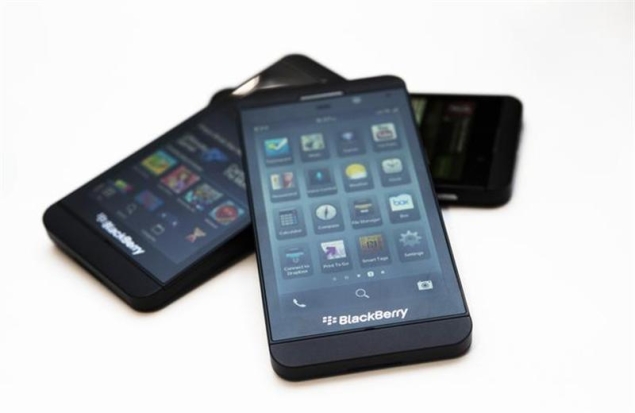 It seems the Canadian handset maker BlackBerry is working on two new devices - a 4.5-inch high-resolution (1440x1440 pixel) smartphone, and a BlackBerry Classic smartphone - to be launched later this year.

BlackBerry on Wednesday published software development kit BlackBerry 10.3 beta for developers to test applications on the OS ahead of its launch. The update is targeted only for new device hardware being introduced later this year. The SDK is available to download via BlackBerry's developer site.

While inviting developers for testing, the company noted that it has delivered 'a variety of new features and tooling improvements' in the BlackBerry 10.3 SDK beta. Developers will see some visual changes and new functionality been introduced. Also, the SDK simulator (download) will show a square screen. BlackBerry says that it is for 'a new device with a 1440x1440 resolution and pixel density of 453 DPI,' which if one calculates, would indicate a display with a diagonal length of 4.5 inches. Other than this screen information, company didn't share any more details of the device.

"I know, I know...you want more details on that new device, but we're not quite ready to give them yet, so hold tight and watch the blog for more information! In the meantime, testing with the 10.3 beta simulator will allow you to see how your application will behave in this new resolution and DPI combination, so we encourage you to check it out as soon as you can" wrote Tim Neil, director of Application Platform & Tools Product Management at BlackBerry, in the blog post.

On the same blog post, the company detailed that a BlackBerry Classic device will be arriving this year, and will run BlackBerry 10.3.1 OS, for which a separate SDK will be released for developers to ensure their applications work with the 'toolbelt' hardware. This takes us back to BlackBerry's revival strategy divided in four smartphone categories.
Comments