Two users have so far reported that their Pixel phones were hijacked after it was sent to Google’s partnered Texas repair facility via the mail-in option. 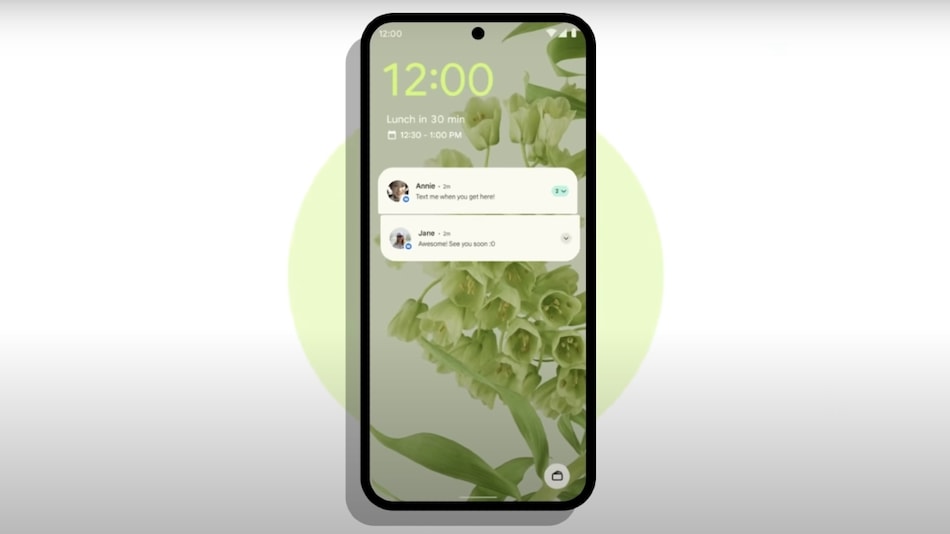 Google has responded saying that they are investigating the claim

Google Pixel users have reported that their phones were hacked after they sent them to Google's official partnered store for repair. Two users that have raised the alarm so far claim that their explicit photos were stolen and leaked. One of them claimed that a small amount of money was also transferred via PayPal and their email account was accessed. Both these hijack cases were reported after the users sent their Pixel phone to a Texas repair facility via the mail-in option. The users could not reset their devices because of the damage and the repair folks at the facility have been accused of taking advantage of that.

The first complaint came from game designer and author Jane McGonigal. She has advised her followers on Twitter to not send their Google phones in for warranty repair or replacement. McGonigal said that her phone was used by someone while in repair to log into her Gmail, Google Drive, Google Photos backup email account, and even Dropbox. While checking her activity logs, she said that the hacker opened a bunch of selfies “hoping to find nudes”.

McGonigal claims that the photos they opened were of her “in bathing suits, sports bras, form-fitting dresses, and of stitches after surgery”. The hacker even reportedly deleted Google security notifications in her backup email accounts.

The hacker is said to have changed her Gmail settings to mark all security messages from Google as spam. Furthermore, she says Google support told her that her phone never reached the repair facility even though FedEx marked her courier as delivered.

Another similar instance was reported by a Pixel user on Reddit, and reported first by Android Police. This user claims to have sent the Pixel phone for repair at the Texas facility and it was hacked. The Reddit user said that nudes of his wife and him were posted on his wife's social media account. The hackers even tried to access her Google account to lock her out and used her PayPal to send someone $5 (roughly Rs. 450) as a test.

Google has responded to The Verge saying that they are investigating the claim. The company advises users to reset their devices before mailing it in for repair, but in both the cases mentioned above, the users said that it wasn't possible.