Huawei’s proprietary Harmony OS has been billed as a multi-device platform across watches, laptops, and mobiles. 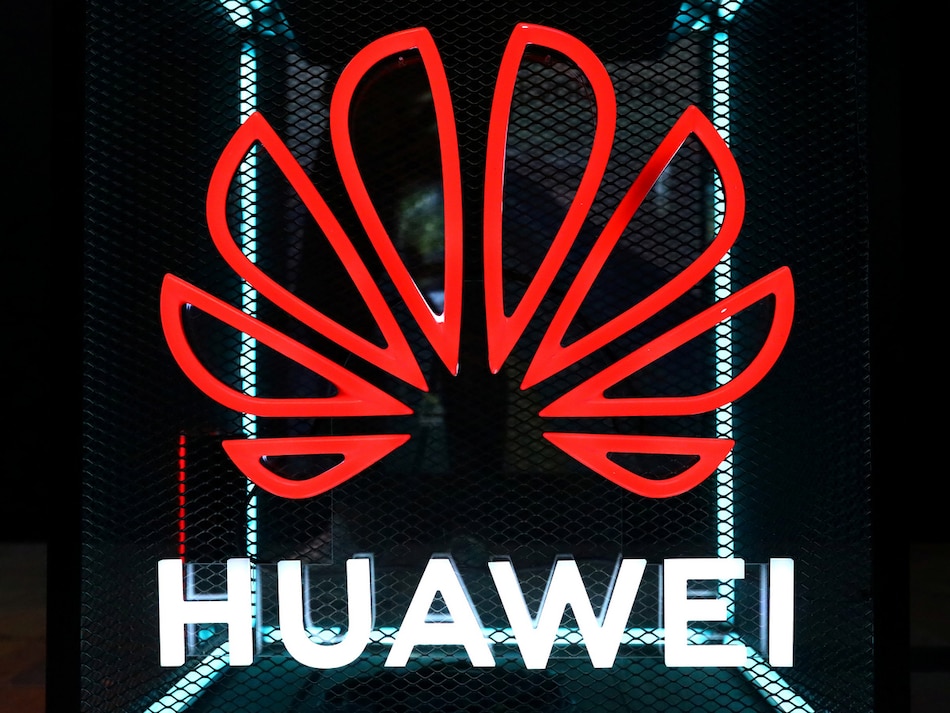 Huawei Technologies is expected to respond on Thursday to the latest salvo of US technology restrictions against it and share its progress on developing a system that is seen as its best bet to replace Google's Android mobile operating system.

Richard Yu, the head of Huawei's consumer business group, will deliver a keynote speech at its annual developers conference in Dongguan, in what is expected to mark the company's first official response to the Trump administration's efforts to bar its access to chips.

In August the US expanded earlier restrictions aimed at preventing Huawei from obtaining semiconductors without a special license - including chips made by foreign firms that have been developed or produced with US software or technology.

Analysts said the restrictions threaten Huawei's crown as the world's largest smartphone maker, and that its smartphone business would disappear entirely if it could not source chipsets.

With US-China relations at their worst in decades, Washington is pushing governments around to world to squeeze out Huawei, arguing it would hand over data to the Chinese government for spying. Huawei denies it spies for China.

Huawei will also reveal its progress in developing its proprietary Harmony operating system, which it has billed as an multi-device platform across watches, laptops and mobiles, rather than as a like-for-like challenger to Google's Android mobile operating system. It unveiled the system for the first time at last year's developers conference.

"We will introduce the community to a range of new technology developments, including HMS Core 5.0 and EMUI 11, and provide opportunities to discuss directly and openly with our engineers and management these new technologies and market opportunities," a Huawei spokesman said, noting that it has 1.6 million developers onboard worldwide.

Huawei's addition to the US entity list in May last year barred Google from providing technical support for new Huawei phone models using Android, and from Google Mobile Services (GMS), the bundle of developer services upon which most Android apps are based.

The company is likely to focus on Harmony OS's application in devices like wearables and smartscreens, rather than in the smartphone business that is being heavily affected by the US action, said Will Wong, an analyst with consultancy IDC.

It will not want to present Harmony OS as a genuine Google alternative ahead of the U.S. election in November, in the hope that it might regain access to Google after that, he said.

A key challenge for Huawei is to show that its proprietary AppGallery and Huawei Mobile Services can integrate local apps from different countries and regions, said Tarun Pathak, an industry analyst with Counterpoint.

"The lack of Google services seriously impacts these devices' appeal against competitors running a full commercial version of Android," he said.