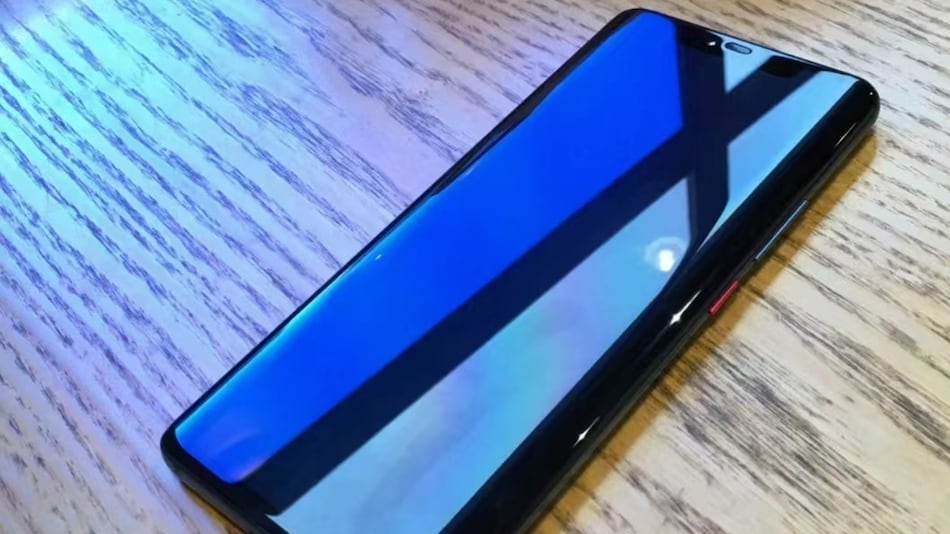 Huawei Mate 50 series is reportedly making its way to markets soon. The launch date is yet to be officially confirmed by the Chinese company, but according to a fresh leak, the smartphone series ​will make its China debut in September. The lineup could include Huawei Mate 50, Huawei Mate 50 Pro, and Huawei Mate 50 RS. They are said to be powered by the Kirin 9000S SoC and could run on HarmonyOS 3.0. The Huawei Mate 50 series phones are expected to be launched alongside the company's M5 EV electric car and other new products.

Multiple users including known tipster Digital Chat Station posted on the Chinese microblogging platform Weibo that the Huawei Mate 50 series will be released in September in China. The series is said to include three models - Huawei Mate 50, Huawei Mate 50 Pro, and Huawei Mate 50 RS. The lineup could be powered by the Kirin 9000S SoC. The new flagship smartphones are expected to run on HarmonyOS 3 operating system and could be unveiled alongside the company's M5 EV electric car.

Tipster Digital Chat Station also posted renders and phone case images of Huawei Mate 50 series models on Twitter showing the expected design of the upcoming phones in detail. It suggests a round rear camera module for the upcoming models and a hole-punch display on the front for the vanilla Huawei Mate 50. The Huawei Mate 50, on the other hand, is shown with a wide notch on the display to house the selfie camera.