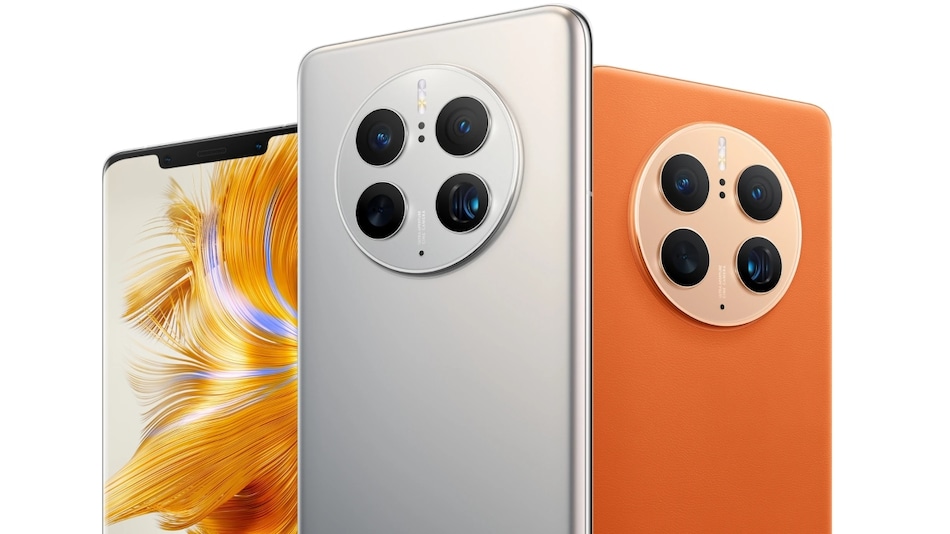 Benchmark website DxOMark has shared a camera review of the new Huawei Mate 50 Pro highlighting its image-taking and video-recording performance. The Huawei phone has received an overall camera ranking of 149 on the DxOMark benchmarks. This is higher than the 147 points received by the Google Pixel 7 Pro, which led the list of top camera smartphones by DxOMark up until now. They are followed by Honor Magic 4 Ultimate, iPhone 14 Pro Max, and iPhone 14 Pro in the top five positions.

In DxOMark's testing, Huawei Mate 50 Pro scored 80 points in bokeh and 152 points in photo tests with good results in the exposure, focus, and texture/noise categories. The review team noted that it is the best photo and bokeh score to date. The Huawei Mate 50 Pro got 116 points for exposure and 116 for colours in the photo. However, the colour performance of the Apple iPhone 14 Pro and the Google Pixel 7 Pro surpasses the Huawei Mate 50 Pro, both of which were awarded 119 points by DxOMark.

For autofocus, the Huawei Mate 50 Pro received 116 points, while for texture the smartphone has 107 points. It secured 113 points for Noise and 74 points for artefacts. The Huawei handset has received 148 points in the zoom category and 63 in preview.

For video, Huawei Mate 50 Pro scored 141 points. DxOMark has also noted that in video recording, the phone scored 111 points for colours and 110 points for exposure.

DxOMark said that the Huawei Mate 50 Pro offers dynamic range in both photo and video with image detail. Controlled noise in photo, extended depth of field on group pictures in bright light conditions, simulated bokeh effect, and pleasant colours in bright light conditions are the other highlights noted by DxOMark. The review includes some shots to offer a glimpse at the onboard advancements.