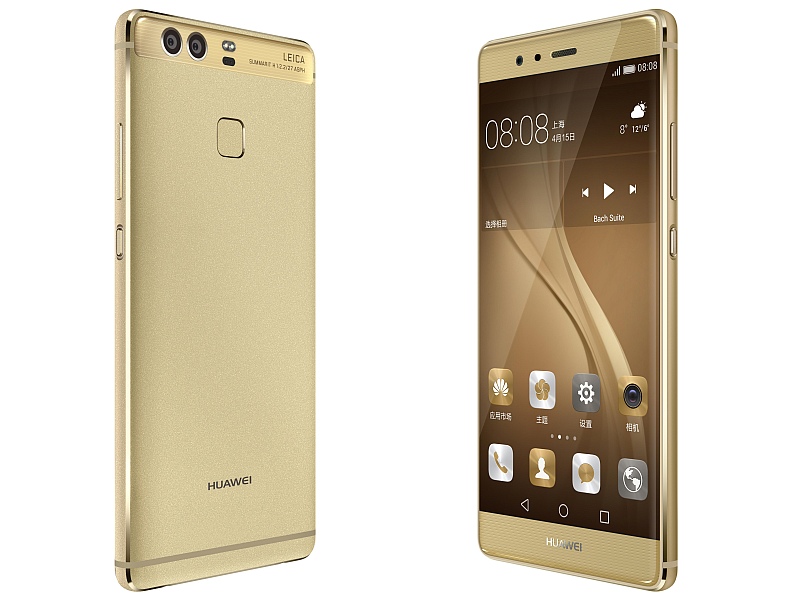 Following HTC, Samsung and Sony, Huawei has also announced its plans for rollout of the latest Android 7.0 Nougat software. The update will arrive with the company's EMUI 5.0 ROM sometime in the first quarter of next year only to a select few announced smartphones.

Huawei has announced that the Huawei Mate 8, Huawei P9, Huawei P9 Plus, Huawei P9 Lite, Huawei Nova, and Huawei Nova Plus will receive the Nougat update sometime in the first quarter 2017. There is no tangible date announced for the rollout yet. All of these smartphones were released in the past one year, and there is no word whether Huawei plans to rollout the update to its older devices.

Huawei also notes that the Mate 8 and P9 will receive the update first, followed by the rest eventually. EMUI 5.0 based on Android 7.0 Nougat is already running on the latest Huawei Mate 9 smartphone launched last month.

The company claims that the new EMUI 5.0 ROM brings a lot of improvements in interface design and security. In its press release, Huawei mentions that with EMUI 5.0 'the user can activate 90 percent of the main functions in only two or three clicks'. Moreover, machine learning understands which apps are used more often and are resource optimised automatically. It also brings power management to improve battery efficiency. EMUI 5.0 also has 'App Lock' that allows users to lock specific apps like WhatsApp, Facebook, or any other apps with a unique password for added security.