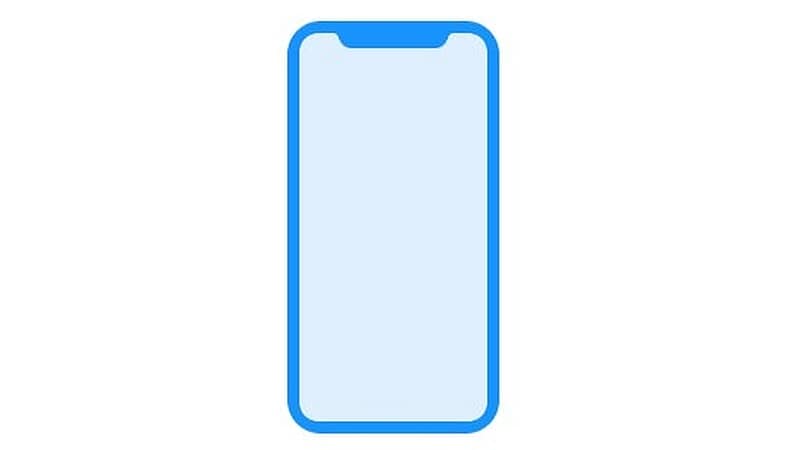 Apple itself has left a clue about what you could expect in at least one of the iPhone models it plans to launch later this year, expected to be the iPhone 8. Mentioned in the smart speaker HomePod's firmware is a face unlock feature for the iPhone, which would allow customers to get past the lock screen by just looking at the phone.

Spotted by developer Steve Troughton-Smith, the HomePod's firmware codebase, which Apple published recently, has several references of "BKFaceDetect", which presumably stands for BiometricKit. The codebase also mentions infrared camera, which could be there to detect a user's face in the dark.

The existence of these references lends further credibility to several reports from earlier that suggested that Apple is planning to ditch the Touch ID fingerprint scanner on at least one of its upcoming iPhone models. A recent report said that Apple was planning to include an infrared camera for scanning the face of users. The company is also believed to be working on more than one iPhone models for launch this year, with many reports pointing to iPhone 8, iPhone 7s, and iPhone 7s Plus.

Included in the code is also a picture (seen above) of an iPhone prototype which doesn't have any bezel or a Touch ID button. Separately, a leaked paper insert for the upcoming iPhone boxset, which shows how to remove the SIM card tray, also painted a similar picture of the iPhone. The paper insert was spotted by Slashleaks.

If the next iPhone does ship with a face unlocking feature, it won't be the first handset on the market to offer that functionality. A handful of smartphone vendors including Samsung and Essential have already deployed a similar face-unlocking feature in some of their recent smartphones. In case of Essential, however, the company has yet to ship the phone.

The HomePod's codebase also sheds some light on the home speaker's working as well. The code suggests that the HomePod runs full-fledged version of iOS and relies on a shell app called SoundBoard for control.

Developer Troughton-Smith added that it doesn't appear that the HomePod would allow installation of any third-party apps, however. This could be a blow to customers who were hoping to run some of their favourite apps that don't officially support HomePod from day one. If true, it's a departure from Echo and Google Home speakers, other competing smart speakers that allow and encourage third-party integrations.

And at last, it also appears that Apple's soon-to-be-available HomePod will support accessibility features including VoiceOver. Interestingly enough, the developer thinks that the top touch surface of the HomePod is an LED matrix, suggesting that they could in addition to showing LED lights also display shapes and symbols.

The Threat From Artiﬁcial Intelligence May Already Be Here
Micromax Selfie 2 With Front Flash Launched in India: Price, Specifications, Features