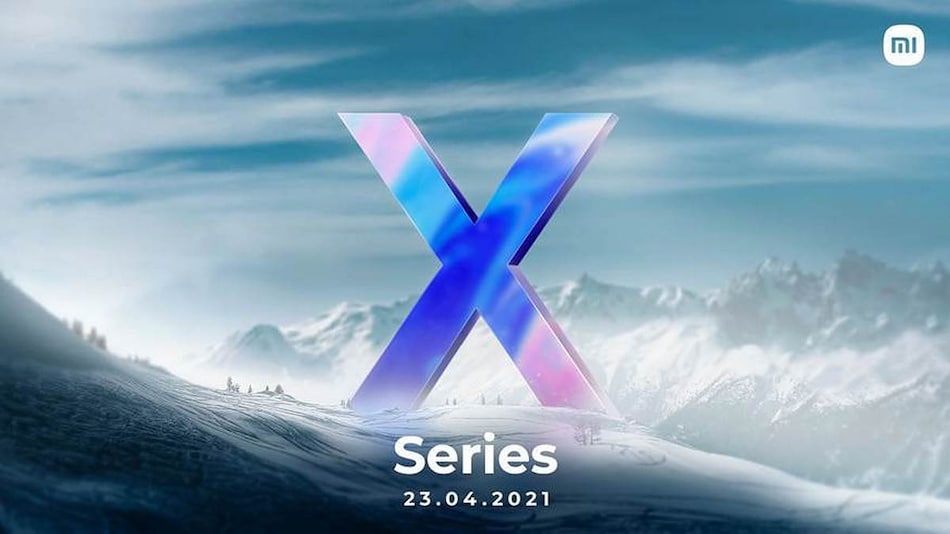 Mi 11X series will launch in India on April 23, Xiaomi has confirmed the date through press invites for an event. While the invite does not specifically mention the Mi 11X series, it says the Mi X Series will be unveiled in India on the date. The Mi 11X series is expected to include the Mi 11X and the Mi 11X Pro. These two models are believed to be rebranded Redmi K40 and Redmi K40 Pro+, respectively. The Redmi K40 series was launched in China in February and have not made its way to India yet.

Xiaomi has sent out invites for an event scheduled for April 23 where it will unveil Mi X flagship series. As of now, the company has not shared the timing details for the event but that can be expected as we move towards the date. It has not shared exactly which phones will be launched in India but past leaks and rumours have suggested Mi 11X and Mi 11X Pro will break cover.

The Mi 11X and Mi 11X Pro smartphones could feature 6.67-inch full-HD+ (1,080x2,400 pixels) AMOLED displays with 120Hz refresh rates. Mi 11X could be powered by the Qualcomm Snapdragon 870 SoC while Mi 11X Pro could come with the Qualcomm Snapdragon 888 SoC. There could be up to 12GB of RAM and up to 256GB of storage on these phones. In terms of optics, the Mi 11X series could come with triple rear cameras where Mi 11X may carry a 48-megapixel primary rear sensor and Mi 11X Pro could carry a 108-megapixel Samsung HM2 primary sensor. They could be backed by 4,520mAh batteries with support for 33W fast charging.