Moto X40 has reportedly received China Compulsory Certification (3C) certification ahead of its launch in China. 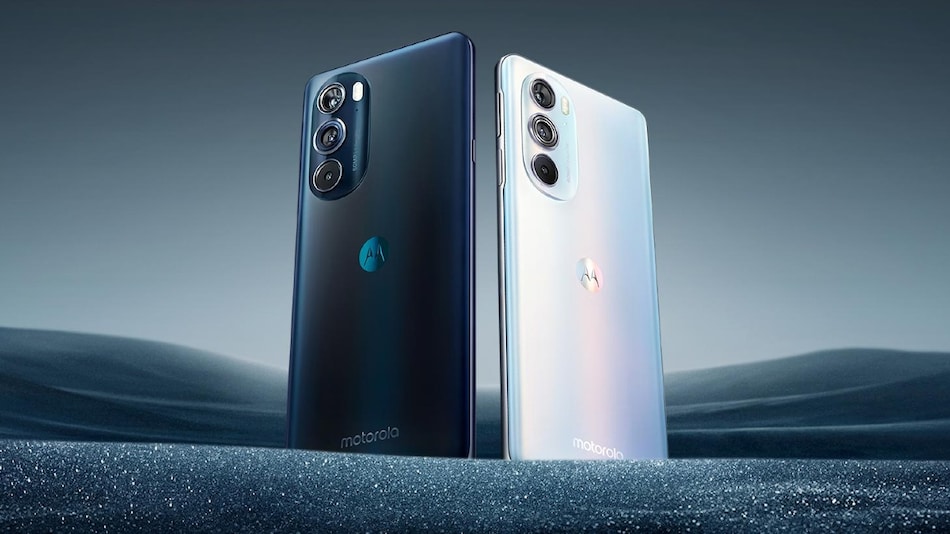 Moto X40 — the purported successor of the Moto Edge X30 — specifications have surfaced online. Motorola appears to be working on a successor to the Moto Edge X30 that debuted in China last year. The smartphone is reportedly powered by a Qualcomm Snapdragon 8 Gen 2 SoC. A notable tipster has also shared a couple of other specifications of the Moto X40. Furthermore, this smartphone has been reportedly spotted on the China Compulsory Certification (3C) database. It is expected to arrive later this year sometime after the debut of the Snapdragon 8 Gen 2 chipset.

According to a report by ITHome, citing tipster Digital Chat Station, the purported Moto X40 may feature a full-HD+ display and a 50-megapixel primary camera. This Motorola smartphone could be powered by a Qualcomm Snapdragon 8 Gen 2 SoC.

In related news, MySmartPrice reported that the Moto X40 has received 3C certification. A Motorola handset bearing the model number XT2301-5 was spotted on the certification site. The alleged listing suggests that this smartphone may support 68W fast charging.

The tipster also suggests that the Moto X40 may be one of the most affordable Snapdragon 8 Gen 2 SoC-powered smartphones upon arrival. Motorola is yet to announce the launch details of this smartphone. However, we can expect it to arrive sometime this year after the expected debut of the new flagship Qualcomm Snapdragon chipset in November.

To recall, its predecessor the Moto Edge X30 was launched in China last year for a starting price of CNY 3,199 (roughly Rs. 37,000). The smartphone has a 6.8-inch full-HD+ pOLED display with a 144Hz refresh rate. Under the hood, it packs a Snapdragon 8 Gen 1 SoC, paired with up to 12GB of LPDDR5 RAM. It features a 50-megapixel triple rear camera setup and a 60-megapixel selfie camera. This Motorola smartphone has a 5,000mAh with 68W TurboPower fast charging support.