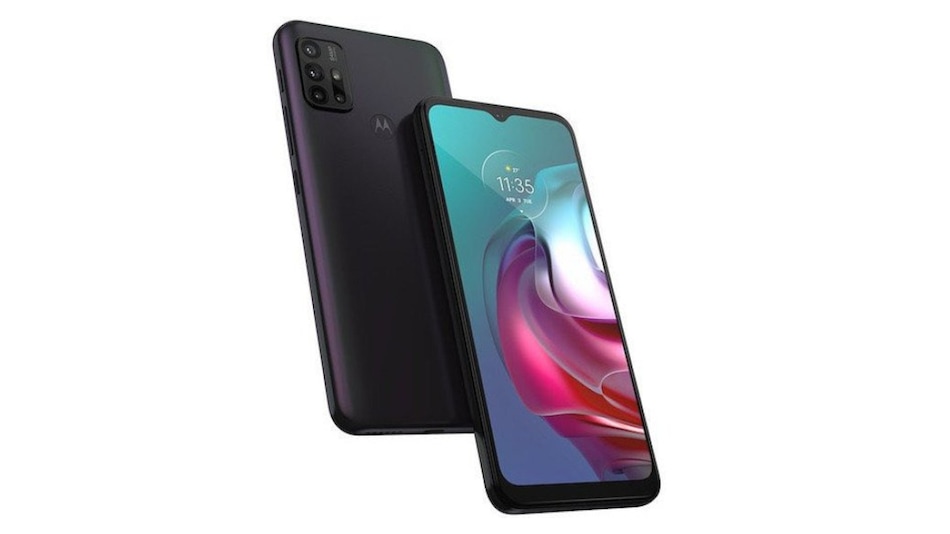 Moto G30 and Moto E7 Power renders have surfaced online, along with some specifications of the upcoming Motorola smartphones. Moto G30 has a 6.5-inch display with a waterdrop notch, as per the renders. As for the back of the phone, Moto G30 has a camera array on the left side, and a regular housing with curved corners. It will likely have a quad rear camera setup. Moto E7 Power, on the other hand, is visible in two colour options in the renders – Blue and Red.

The renders of Moto G30 and Moto E7 Power were reported by WinFuture. The smartphones are expected to be launched soon.

Moto G30 could run on Android 11 and sport a 6.5-inch display with 1,600x720 resolution. It has a waterdrop display, as seen in the renders. The phone will likely be powered by the Qualcomm Snapdragon 662 SoC. This could be coupled with 6GB RAM and up to 128GB storage.

Moto G30 is expected to feature a quad rear camera setup, featuring a 64-megapixel primary sensor. Besides that, it will also likely include an 8-megapixel angle camera, a 2-megapixel depth sensor, and a 2-megapixel macro camera. For photos and selfies, it could sport an 8-megapixel front camera.

The smartphone could pack a 5,000mAh battery. Connection options for the phone likely include Bluetooth 5.0, NFC, and USB Type-C port.

As per the report, Moto E7 Power could run on Android 10 and feature a 6.5-inch display with 1,600 x 720 pixels. It will likely have a cutout on the upper edge for the front camera. The smartphone is expected to have the MediaTek Helio G25 SoC under the hood, coupled with 2GB RAM. The report says that while the smartphone will have 64GB onboard storage, this can be expanded using a microSD slot.

Moto E7 Power is likely to have a dual rear camera setup, including a 13-megapixel sensor and a 2-megapixel macro sensor. It could feature a 5-megapixel front camera, according to the report. Further, the smartphone is expected to pack a 5,000mAh battery.

Vivo X50 Pro+ to Launch Alongside Vivo X60 Series in India: Report
The Last of Us: Pedro Pascal, Bella Ramsey Cast as Joel and Ellie in HBO Series