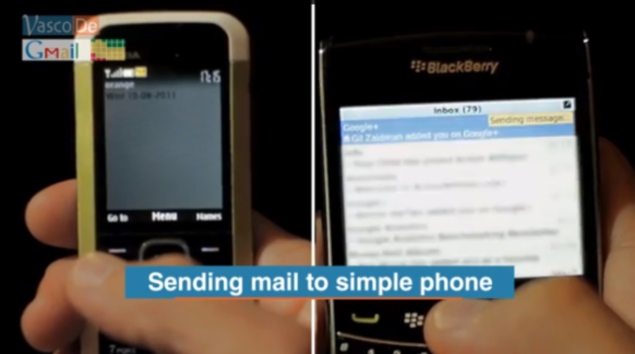 An Israeli technology company has developed a method where old or outdated phones can run apps available only on smartphones.

The system developed by the VascoDe company allows users to obtain apps with the firm's cloud-based system that requires no downloads and uses the text-based Unstructured Supplementary Service Data (USSD), similar to the Short Message Service (SMS), Xinhua reported.

Customers will be able to use many apps available until now for smartphone users only.

However, the only difference is that they will see the apps in black and white.

VascoDe CEO Doron Mottes said 83 percent of cellphones in the world are simple and do not connect to the internet, which means that almost four billion people in the world cannot check their email on the go.

He said the difference between being able to check emails and respond to them, can make a whole difference in a world so hung up on the internet, because it can give you the possibility to respond to job offers, for example.

VascoDe's main markets are developing countries like Brazil, Sri Lanka and Indonesia, where most of the population cannot afford Internet connection or a computer, and has to rely on expensive internet shops to log on their accounts.