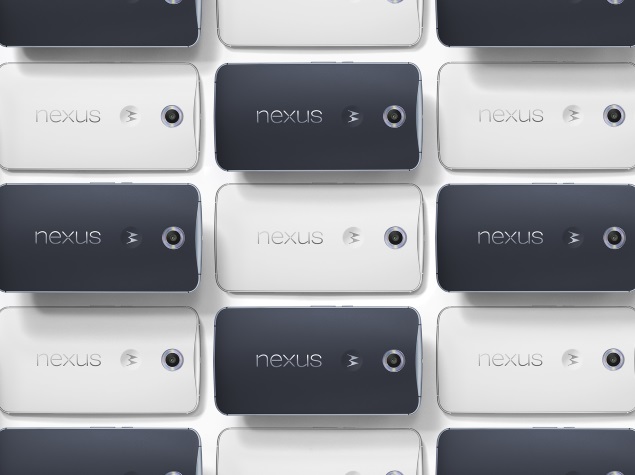 Google on Wednesday revealed the new Nexus 6 smartphone, built in partnership with Motorola, alongside the HTC-made Nexus 9 tablet and the public release of Android 5.0 Lollipop.

One of the most notable features of the new Nexus 6 smartphone, which is also being touted by the company in a video, is the fast-charging tech that's powered by Qualcomm Quick Charge 2.0 and Motorola Turbo Charging - both of which were first seen on the second-generation Moto X. 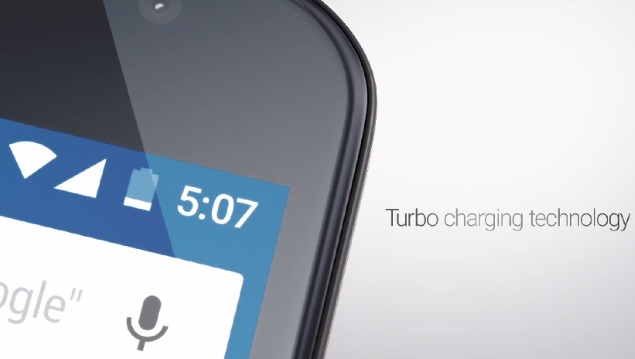 Much like Motorola's new flagship, we expect that the Google Nexus 6 also comes with Qualcomm's Quick Charge 2.0 technology which "can charge devices up to 75 percent faster", as claimed by the chipset maker. Notably, the Nexus 6 packs a 3220mAh battery compared to 2300mAh on Moto X (Gen 2).

In addition to this, the Nexus 6 smartphone comes bundled with Motorola's recently unveiled Turbo Charger accessory. The Turbo Charger is said to provide 8 hours of battery life in just 15 minutes of charging.

For the uninitiated, the tech behind the fast charging in the Nexus 6 and Moto X (Gen 2) is Qualcomm's Quick Charge 2.0 technology. Qualcomm details, "Quick Charge 2.0 is the next generation of Quick Charge. It's featured in certain devices with Snapdragon 800, 600 and 400 series processors and your device's charger. Benefiting from all of the same Quick Charge 1.0 features, Quick Charge 2.0 also features fully USB-interoperable backward-compatible charging for 6V, 9V, 12V chargers and more." 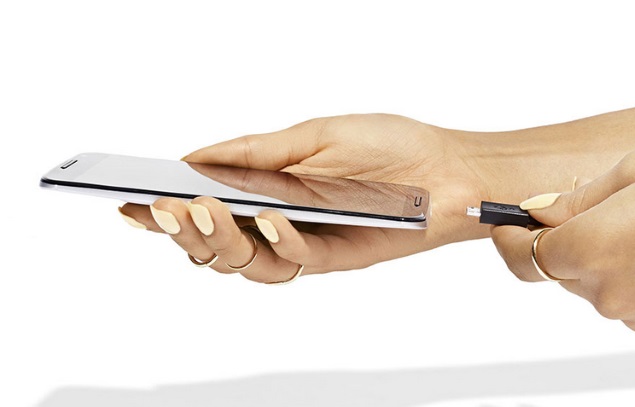