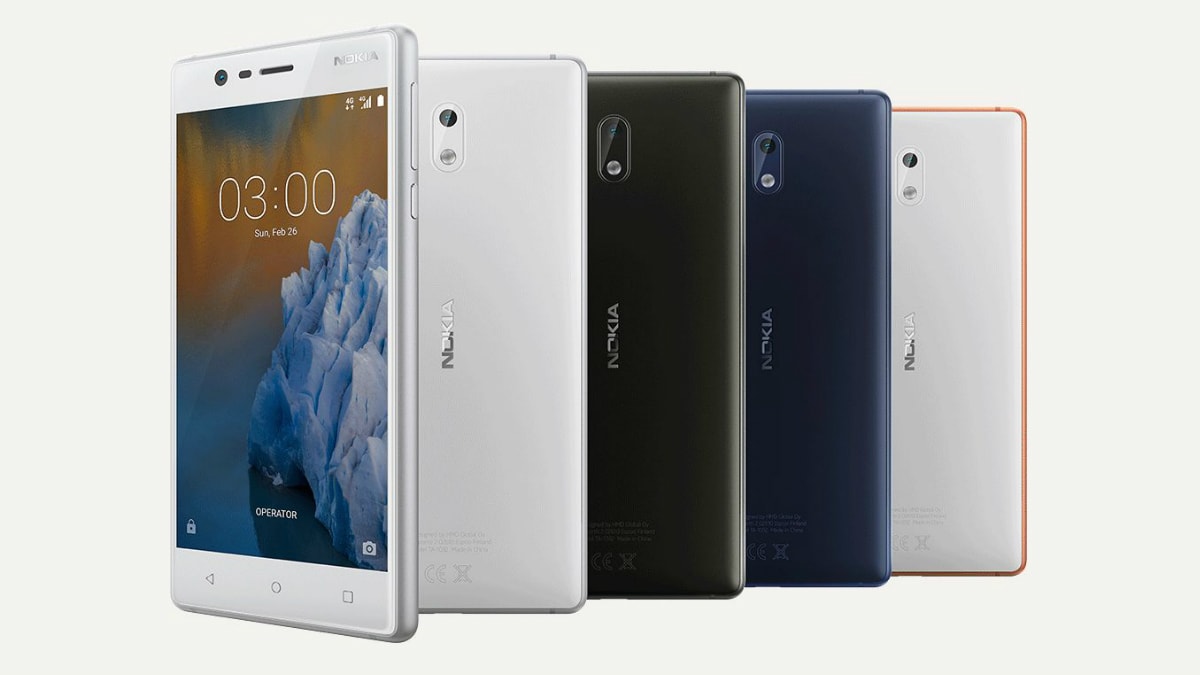 Unlike other smartphone brands on the market, HMD Global has been very much committed to its promise of delivering timely software updates for their Nokia smartphones. These software updates include three years of security patches and two major Android OS updates. And, not just for the mid-range Nokia phones, but the company has also been consistent with the entry-level Nokia phones when it comes to offering the latest Android version. Now, keeping its word, the company has released the Android 9 Pie update for its two-year-old entry-level Nokia 3 smartphone.

According to a tweet by HMD Global Chief Product Officer, Juho Sarvikas, the Nokia 3 smartphone that was launched in 2017 as a part of the Android One programme has started receiving the Android 9.0 Pie update. He also pointed over the fact that the company has kept its promise of delivering two years of Android updates.

The wait is over! Keeping up with our promise of 2 years of Android updates, Nokia 3 (2017) is now officially running on Android 9 Pie! Step up to Nokia smartphones, they Just Keep Getting Better! #GetSmart #Nokiamobile pic.twitter.com/Xz1JXt2Cet

With Android 9.0 Pie, the Nokia 3 will get a host of new features and changes that come with the software. As a changelog screenshot shared by a Nokia 3 user, the update includes new system navigation, revamped settings and notifications, adaptive battery, adaptive brightness, and the May Android Security patch.

The Android 9 Pie update for Nokia 3 is rolling out now over-the-air (OTA) and will reach all devices over the coming days.

To recall, the Nokia 3 was launched in the Indian market in June of 2017 at a price of Rs. 9,499. At the time, the phone was running on Android 7.0 Nougat operating system.

The Nokia 3 sports a 5-inch IPS LCD display with an HD (720x1280px) resolution. There's a quad-core MediaTek 6736 SoC under the hood, coupled with 2GB RAM and 16GB of inbuilt storage. The storage is expandable to up to 128GB via a microSD card. Keeping the lights on is a 2,630mAh battery. In terms of optics, there's an 8-megapixel camera with LED flash at the rear and an 8-megapixel camera at the front to take care of selfies.