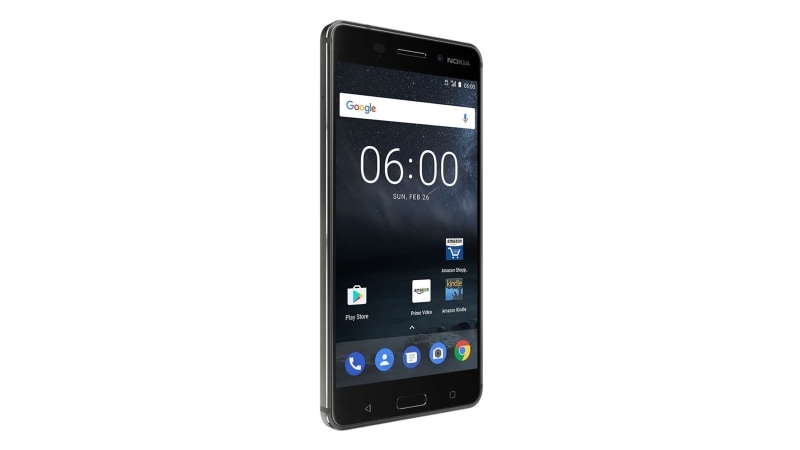 HMD Global recently celebrated one year anniversary of the re-entry of the Nokia brand to the smartphone market and it looks like one of the first Nokia smartphones to come out in 2018 will be the second iteration of the Nokia 6. A smartphone model, TA-1054, which is touted to be the Nokia 6 (2018), recently passed TENAA certification in China.

TENAA certification is mandatory for phones to release in China. The listing does not reveal details like the phone's design or specifications, but according to NokiaPowerUser, this is the dual-SIM variant of the upcoming Nokia 6 (2018) and is expected to have a similar design language as the Nokia 7. Earlier rumours have suggested that the Nokia 6 (2018) will sport a new 18:9 display, which is the norm for smartphones these days. This implies that capacitive buttons would be replaced with on-screen buttons.

The Nokia 6 (2018) is also expected to have specifications like a Qualcomm Snapdragon 630 SoC, 4GB of RAM, 32GB internal storage, and a probable dual-camera setup on the back with Bothie camera features. In related news, the Nokia 9, HMD's newest smartphone, is rumoured to launch in China alongside the Nokia 8 (2018) at an event on January 19. Both these phones are expected to sport a Snapdragon 835 SoC and Android Oreo out of the box.

The 2017 variants of the Nokia 5 and Nokia 6 are slated to receive the beta builds for Android 8.0 Oreo in the coming days. HMD is expected to bring the newest Android version to both the smartphones after beta testing.