Nokia has promised two OS upgrades and three years of monthly security updates for this smartphone. 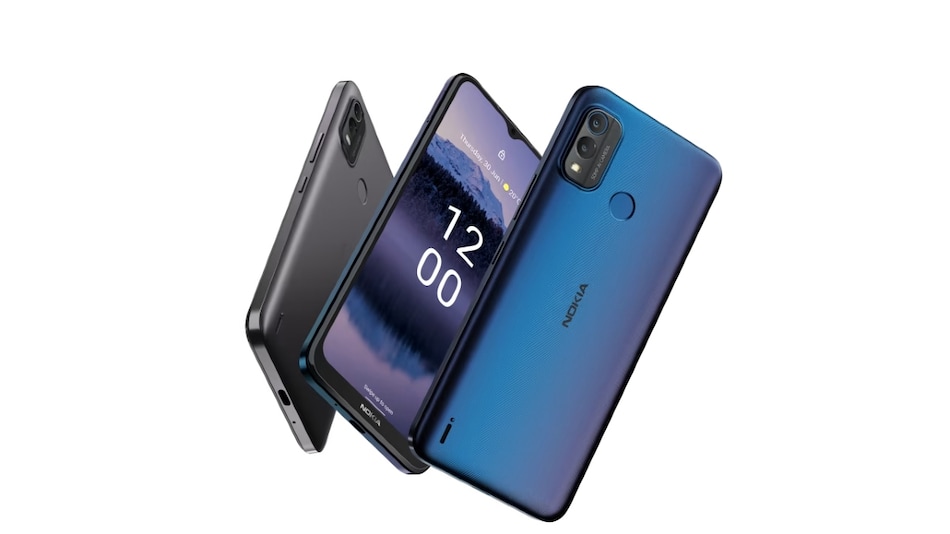 Nokia G11 Plus appears to have been quietly launched in India on Thursday. The company had teased the arrival of this smartphone in India on Wednesday with a caption suggesting that it will offer a bloatware-free Android experience. HMD Global released this affordable smartphone in the global market earlier this year in June. The Nokia G11 Plus gets a 6.5-inch HD+ display with a 90Hz refresh rate. In addition, Nokia claims that its battery can provide a backup for up to three days.

The Nokia G11 Plus has a single 4GB RAM + 64GB storage model that is listed for Rs. 12,499 on the Nokia India site. It comes in Charcoal Grey and Lake Blue colours. We can expect this budget Nokia smartphone to be soon available in other leading retail and online stores.

The smartphone gets a 6.5-inch HD+ (720x1,600 pixels) display with a 90Hz refresh rate and a 20:9 aspect ratio. The Nokia G11 Plus is powered by a Unisoc T606 SoC. There is also 4GB of RAM and 64GB of storage that can be extended via a microSD card (up to 512GB). It runs on a bloatware-free Android 12 OS and the company has promised two OS upgrades and three years of monthly security updates.

It measures 164.8x75.9x8.55mm and weighs about 192g, the company says. The Nokia G11 Plus is said to have 3-day battery life and support 10W charging. This is a dual-SIM (Nano) 4G smartphone that also supports dual-band Wi-Fi and Bluetooth v5.0. It gets a USB Type-C port and a 3.5mm headphone jack as well. For security, this handset gets a Face Unlock feature and a rear fingerprint sensor. It has received an IP52 rating for great water resistance.