Nokia G11 Plus Spotted on Geekbench With Android 12, 4GB RAM

Nokia G11 Plus is expected to be powered by an octa-core Unisoc processor. 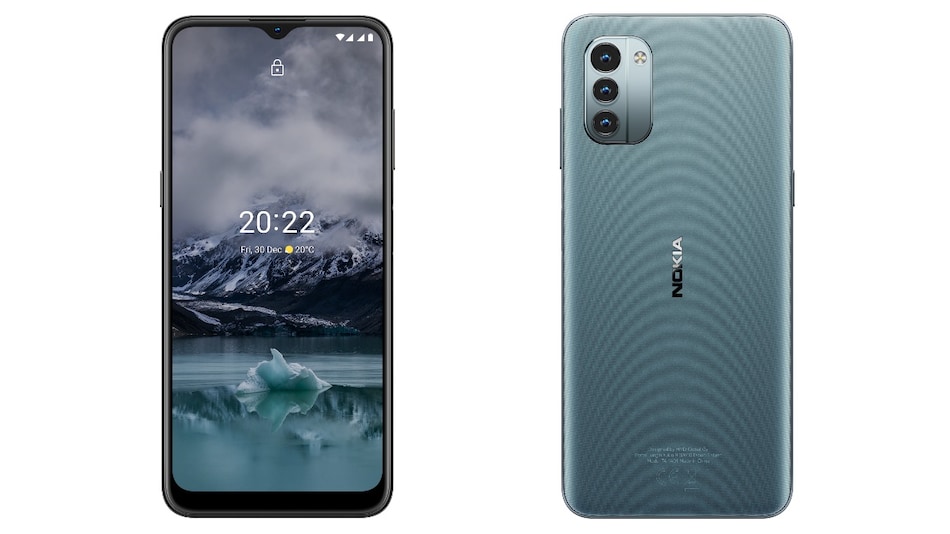 Nokia G11 Plus has been spotted on Geekbench benchmarking website revealing details regarding the specifications of the smartphone. The listing has pointed out that the Plus version of the Nokia G11 is expected to be powered by an octa-core Unisoc processor and boot Android 12. The listing has also mentioned that the smartphone will come with 4GB RAM. The Nokia G11 was launched earlier this year. The G11 sported triple rear cameras, a 90Hz display, and supported 18W fast charging support.

The Geekbench listing, first spotted by MySmartPrice, does not reveal the model number of the smartphone, but has mentioned the moniker of the handset to be Nokia G11 Plus. As said earlier, the Geekbench listing has pointed out that the Nokia G11 Plus will come with an octo-core Unisoc processor. It also mentioned that the octo-core processor is clocked at 1.61GHz and that the smartphone comes with Mali G57 GPU. Based on these details, the Nokia G11 Plus is expected to be powered by a Unisoc T606 chipset.

The Nokia G11 Plus was spotted on Geekbench website with 309 points in single-core testing and a multi-core score of 1,302.

The listing has also suggested that the G11 Plus from Nokia will run on Android 12 and will feature a storage capacity of 4GB RAM. Further details regarding the handset are yet to be revealed by the company.

The G11 was launched by Nokia in February as its latest budget smartphone. To recall, the Nokia G11 featured triple rear cameras, an 8-megapixel selfie camera, and came with a 90Hz display. The handset is powered by the Unisoc T606 SoC. The phone also featured a waterdrop-style display notch and came with two distinct colour options. Nokia G11 packed a 5,050mAh battery that supported 18W fast charging.