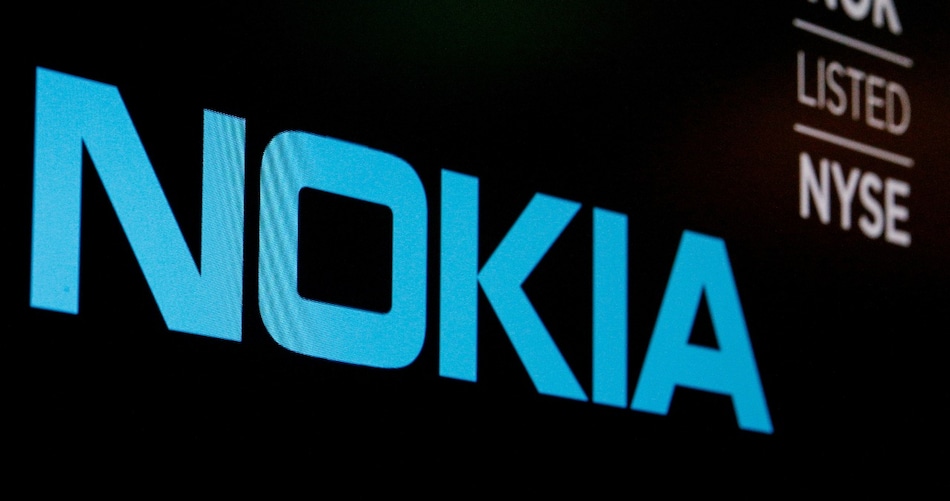 Nokia on Thursday reported quarterly operating profit below market expectations even as the Finnish telecom equipment maker continues to benefit from strong demand from phone companies as they roll out 5G.

While increasing macro and geopolitical uncertainty could have an impact on some customers' capex spending, Nokia expects growth on a constant currency basis in its markets in 2023, Chief Executive Officer Pekka Lundmark said.

"Considering our recent success in new 5G deals in regions like India which are expected to ramp up strongly in 2023, we believe we are firmly on a path to outperform the market and to make progress towards achieving our long-term margin targets," he said.

But the comparable operating margin fell year-on-year to 10.5 percent from 11.7 percent as improving profitability in Mobile Networks and Network Infrastructure was offset by timing effects of contract renewals in Nokia Technologies, the company said.

Nokia's share price is down some 15 percent year-to-date, outperforming Ericsson's 28 percent drop and in line with European telecoms stocks which on average are down 15 percent in 2022.