OnePlus 10T is tipped to be powered by the Qualcomm Snapdragon 8+ Gen 1 SoC. 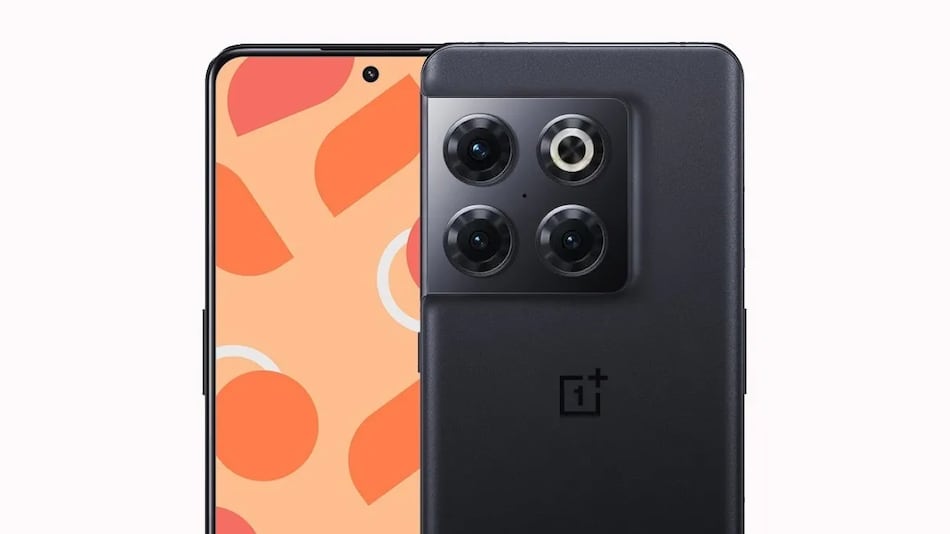 OnePlus 10T's launch seems imminent as the key specifications including RAM and storage details of the smartphone have surfaced online. The fresh leak suggests up to 16GB of LPDDR5 RAM and a maximum of 512GB of UFS 3.1 storage in the upcoming OnePlus handset. The OnePlus 10T is also said to carry a Qualcomm Snapdragon 8+ Gen 1 SoC under the hood. It is expected to include a triple rear camera setup led by a 50-megapixel primary sensor. Previous models by the Chinese smartphone company offer up to 12GB of RAM and 256GB of internal storage.

Tipster Digital Chat Station via Weibo leaked the specifications of the OnePlus 10T. According to the tipster, the OnePlus 10T will feature up to 16GB of LPDDR5 RAM and up to 512GB of UFS 3.1 storage. If this turns out to be true, it would be the first smartphone from the brand to offer 16GB of RAM. Until now, OnePlus devices have packed a maximum of 12GB of RAM.

It is tipped to feature a 6.7-inch full-HD+ AMOLED display with a 120Hz refresh rate. New Snapdragon 8+ Gen 1 SoC is said to power the device. As mentioned, for photos and videos, the upcoming OnePlus smartphone is said to feature a triple rear camera system headlined by a 50-megapixel main sensor. Further, the camera unit is expected to include an 8-megapixel secondary sensor and a 2-megapixel tertiary snapper. The OnePlus 10T could pack a 4,800mAh battery with support for 150W fast charging. It is said to come in two colour options — Cyan Fog and Hessian (translated).

As per past leaks, the OnePlus 10T could launch with 8GB and 12GB RAM options along with up to 256GB of storage. Alleged renders of the smartphone that surfaced online earlier suggested a centre-aligned hole-punch display cutout. It was said to come without an alert slider. It could be unveiled in India between July 25 to August 1 and is said to go on sale in the first week of August via Amazon.