OnePlus 9 Series Gets OxygenOS 13 Update Based on Android 13 in India, North America

The 'Aquamorphic' design on the OxygenOS 13 is said to be inspired by nature and it features. 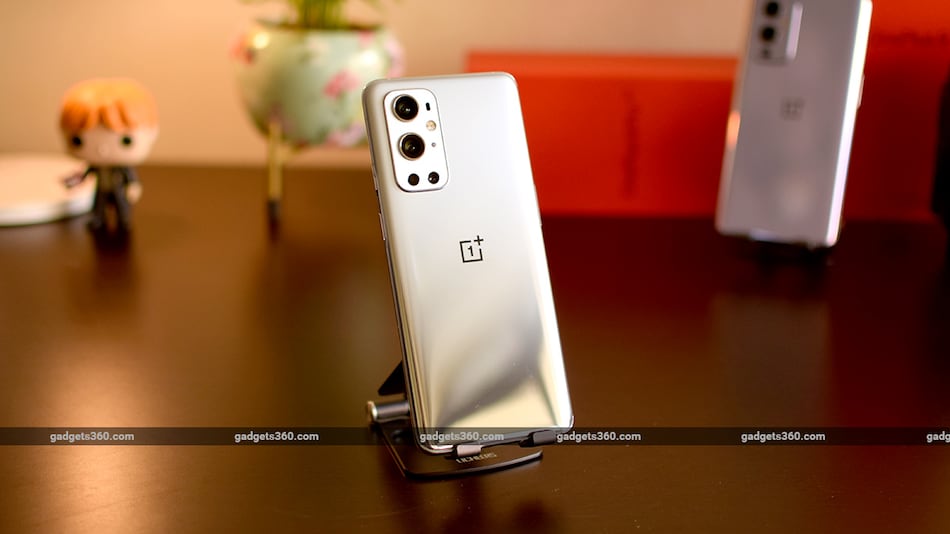 After OnePlus rolled out the update its Android 13-based OxygenOS 13 update for its latest flagship smartphone, the OnePlus 10 Pro in September, the OnePlus 9 and OnePlus Plus 9 Pro seems to have followed suit in getting their versions to the latest Android 13-based Oxygen OS 13. The update rolled out today was earlier included in an Open Beta Program for users in India, and North America by the Chinese smartphone maker last week. However, users who haven't signed up for the Open Beta Program are also receiving the latest OS updates starting today. The stable release of the latest Oxygen OS updates for the OnePlus 9, and OnePlus 9 Pro have a file size of around 5GB.

OnePlus states in its release notes that the upgrade will first start rolling out to users who participated in the Open Beta Program. However, according to OnePlus's forum, members who haven't registered for the Open Beta Program are also seeing the update rolled out on their devices.

OxygenOS 13 was first unveiled alongside the OnePlus 10T launch event in August this year in New York City. The new version of OxygenOS features an “Aquamorphic” design that received upgrades in the form of Quantum Animation Engine 4.0 with a new behaviour recognition feature, real-world physical motions in animations, and optimised fonts, amongst other aesthetic, connectivity, personalisation, security and privacy, health and digital wellbeing, performance optimisation, and gaming experience related upgrades.

The latest OxygenOS 13 also features an automatic image-blurring feature for any sensitive information detected on screenshots taken on the OnePlus device that is similar to Samsung's “Privacy Detection” tool, which also notifies users of sensitive data on screenshots.

The OnePlus 9, and OnePlus 9 Pro users in India who participated in the Open Beta Program should soon see the OTA update available for them. Other users will have to wait to get the update. You can manually check for the update by heading to Settings > System > System updates .

OnePlus 9, and OnePlus 9 Pro users in India may also report bugs on the Latest Oxygen OS 13 by heading to the dialer on their devices and keying in *#800#, which will lead them to a menu that allows for bug reporting.