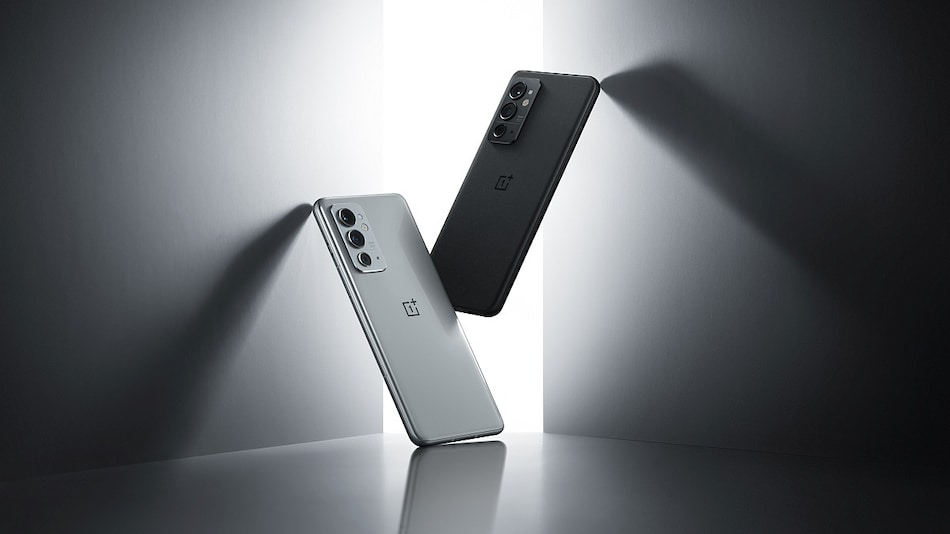 OnePlus 9RT was launched in India on Friday, January 14, at the company's Winter Edition Launch event. The latest addition to the company's OnePlus 9 series comes a couple days after the company's next-generation OnePlus 10 smartphone was launched in China. OnePlus 9RT is equipped with a Qualcomm Snapdragon 888 SoC under the hood, and sports a 50-megapixel triple rear camera setup. OnePlus Buds Z2 true wireless stereo (TWS) earbuds were also launched, as a successor to the 2020 OnePlus Buds Z earphones They come with active noise cancellation (ANC) support.

Meanwhile, OnePlus Buds Z2 price has been set at Rs. 4,999 and the earbuds will be available for purchase in Black and White colour options via Amazon, Flipkart, the company's official website and partner stores from January 18.

The dual-SIM (Nano) OnePlus 9RT runs on Android 11 with the company's OxygenOS 11 skin on top. OnePlus 9RT is powered by an octa-core Qualcomm Snapdragon 888 SoC, paired with up to 12GB of LPDDR5 RAM and 256GB of inbuilt UFS 3.1 storage. Unlike the vanilla OnePlus 9, which also features the same SoC, the new OnePlus 9RT comes with the company's “Space Cooling” technology and a larger heat sink for better heat dissipation and improved performance, according to OnePlus.

OnePlus 9RT sports a 6.62-inch full-HD+ (1,080x2,400 pixels) Samsung E4 AMOLED display, up to 1,300 nits of peak brightness, and a refresh rate of 120Hz. According to OnePlus, the display has a touch sampling rate of 1,300Hz and comes with 100 percent DCI:P3 colour gamut coverage. The display comes with HDR10+ support and features both sRGB and DCI:P3 colour modes.