OnePlus Nord N10 5G was launched in the European market back in October last year and in North America earlier this month. 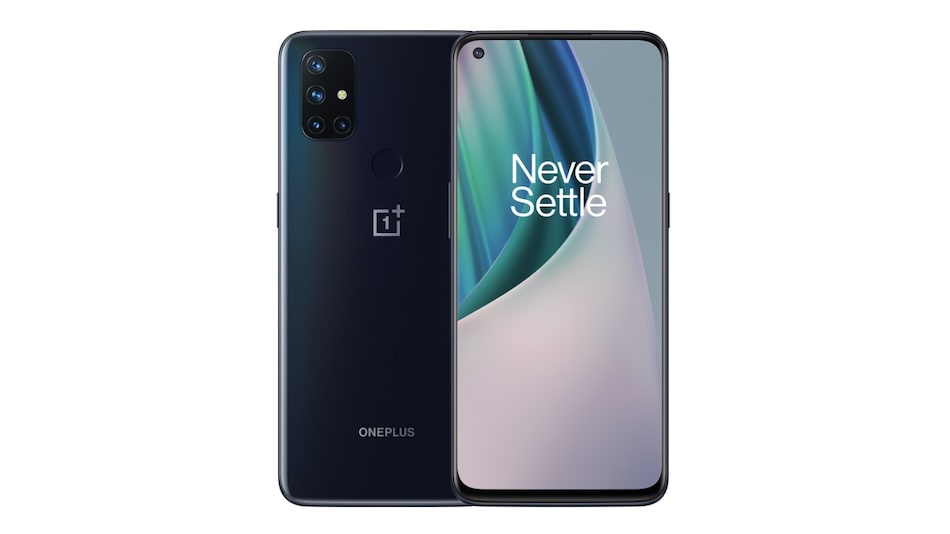 OnePlus Nord N10 5G smartphones have started receiving the OxygenOS 10.5.9 update that comes with the latest Android security patch. This makes the Nord N10 5G the first OnePlus phone to get the January 2021 Android security patch. The OS version, however, remains Android 10. There are no new features added to the phone through this update besides some power and network optimisations. The OxygenOS 10.5.9 update for the OnePlus Nord N10 5G is rolling out for both the European and North American variants. The phone has not launched in India yet.

As per the official OnePlus forum page for the OnePlus Nord N10 5G, the latest update comes with OxygenOS version 10.5.9. The European version of the phone gets firmware version 10.5.9.BE89BA while the North American version of the phone gets 10.5.9.BE86AA. The update brings a couple of system tweaks including power consumption optimisations and the latest January 2021 Android security patch. It also improves network stability on the OnePlus Nord N10 5G.

OnePlus says that just like previous updates, this over-the-air (OTA) update will be incremental. It will only reach a small percentage of OnePlus Nord N10 5G users in the regions first, and then to the masses in a few days.

To manually check if you have received the update, go to Settings > System > System updates.

OnePlus Nord N10 5G was launched in the European markets back in October. It was launched alongside the OnePlus Nord N100 as budget-friendly phones part of the Nord lineup. Earlier this month, both the phones were made available in North America as well. OnePlus is yet to launch the two phones in India but there is no information on if and when it will do so.

Back in November last year, it was reported that the OnePlus Nord N10 5G and the OnePlus Nord N100 will receive only one major Android update. Both phones launched with Android 10. If the report turns out to be accurate, the Android 11 update, whenever it drops, will be the last major OS update for the two phones.