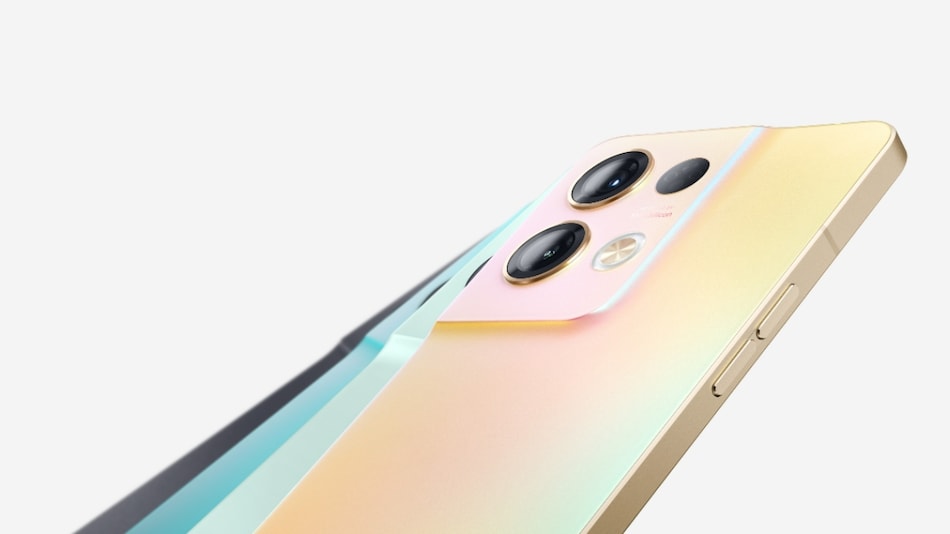 Oppo Reno 8 Lite 5G is expected to soon launch in Europe. The handset was previously believed to be arriving in India and China as well. However, new reports suggest that its launch in these regions has been delayed. A notable tipster has also allegedly leaked the pricing information and a specifications list for this upcoming handset. It is said to feature a Qualcomm Snapdragon 695 SoC and a 4,500mAh battery. These alleged specifications are similar to the Oppo Reno 7Z 5G that was launched earlier this year in March.

According to a post shared by tipster Paras Guglani @passionategeekz, the Oppo Reno 8 Lite 5G could have a launch price of EUR 305.78 (roughly Rs.25,500). This Oppo handset has been allegedly listed to offer an Interstellar glow colour option.

Gulgani further revealed an alleged specifications list of the Oppo Reno 8 Lite 5G. It is tipped to sport a 6.43-inch AMOLED display with a full-HD+ (1,080x2,400 pixels resolution) and a 60Hz refresh rate. The smartphone is said to be powered by a Qualcomm Snapdragon 695 SoC coupled with 8GB of RAM and 128GB of storage. Also, it is expected to support up to 1TB microSD card for storage expansion.

For optics, the smartphone is said to offer a 64-megapixel primary camera along with a 2-megapixel macro lens and a 2-megapixel monochrome sensor. This rear camera setup is supposed to be capable of recording full-HD videos at 30 fps. There could be a 16-megapixel camera on the front for selfies and video calling. It is said to run on Android 12-based ColorOS 12. The Oppo Reno 8 Lite 5G is expected to pack a 4,500mAh battery with support for 33W fast charging. It is also tipped to feature a USB Type-C port and offer Bluetooth v5.1 connectivity.