The Oppo Reno 8 Pro is said to come in three colour options in India. 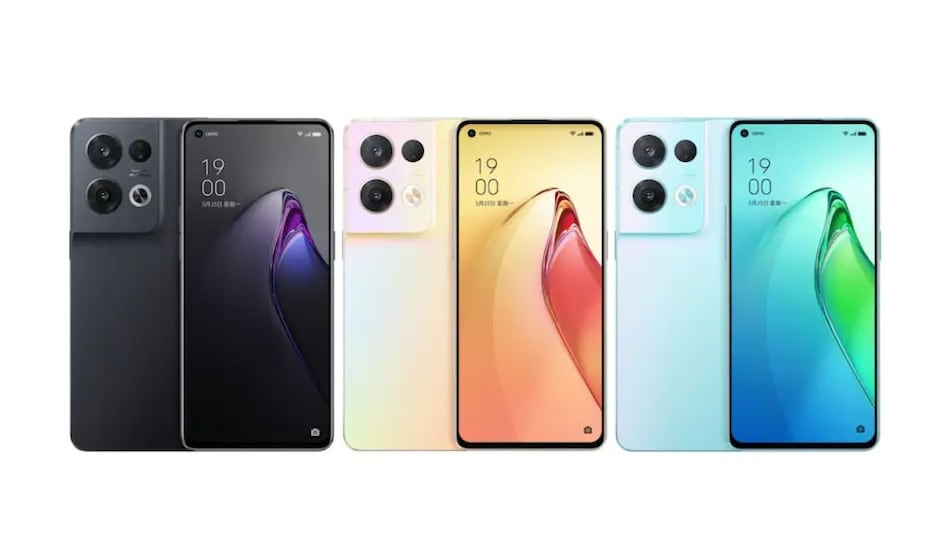 As per a report by Passionategeekz, suggests that the Oppo Reno 8 Pro smartphone will debut in two different storage variants, 8GB+256GB and 12GB+256GB in India, in mid-June. Buyers in India will reportedly get an option to purchase the smartphone in three colour options, Glazed Black, Glazed Green, and Glazed White. And as mentioned above, the report also says that the Indian launch of the Oppo Reno 8 Pro+ and the Reno 8 Lite may get paused as of now.

On the other hand, the Oppo Reno 8 Pro is said to be launched under Rs.40,000 price mark for the 12GB storage variant, as per the report.

Moreover, Oppo unveiled its Reno 8 series in China on Monday.