Google could make this feature widely available in March 2023. 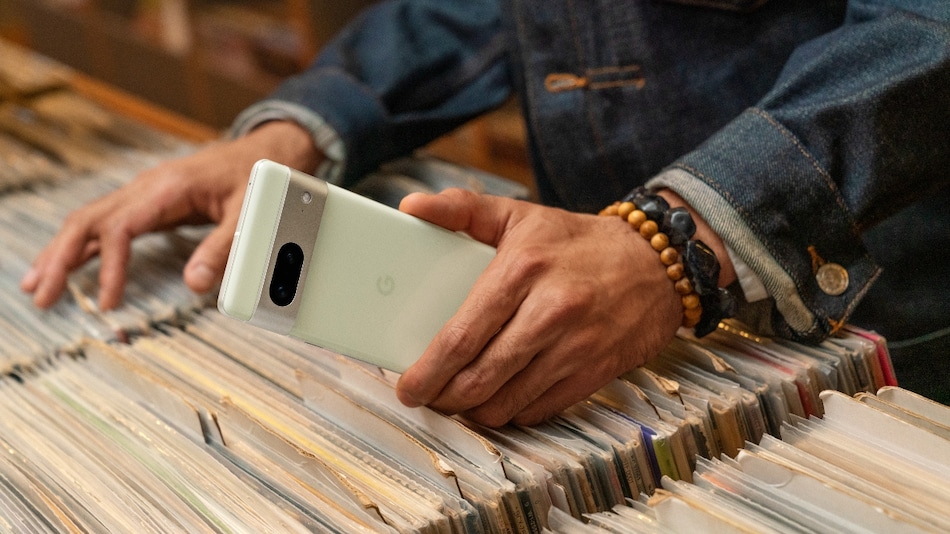 Google already allows users to create multiple eSIM profiles, however, only one can be active

Google Pixel 7 users have seemingly started receiving dual eSIM support with the Android 13 QPR2 Beta 2 update. The Pixel smartphones have supported the use of a single eSIM along with a physical SIM card for a while. This new update is said to allow users to ditch their physical SIM cards and have two eSIM profiles active simultaneously. The Pixel 7 series is expected to get stable dual eSIM support in a couple of months. So, we can expect more beta users to soon receive this feature.

Rahman believes that the Pixel 7 was already capable of supporting dual eSIM profiles. Google could have released a server-side update for the SIM Manager app that comes with the Android 13 QPR2 Beta 2. Users were previously allowed to register multiple eSIM profiles. However, only a single one was allowed to be active at a time.

Google Germany had reportedly previously mentioned that it plans to bring dual eSIM support for the Pixel 7 and Pixel 7 Pro in March 2023. Rahman had recently claimed that Google may be working on a new feature that would enable users to easily transfer an eSIM profile from an old Android phone to a new one.

A new system property could also allow users to convert a physical SIM card from an old handset to an eSIM in a new phone. Android currently does not include a feature for transferring an eSIM profile to a new device.

Is 2023 the year when you should finally buy a foldable phone? We discuss this and more on Orbital, the Gadgets 360 podcast. Orbital is available on Spotify, Gaana, JioSaavn, Google Podcasts, Apple Podcasts, Amazon Music and wherever you get your podcasts.
Affiliate links may be automatically generated - see our ethics statement for details.