Europe's General Court had found procedural irregularities in the regulator's handling of the case that negatively affected Qualcomm's rights of defence. 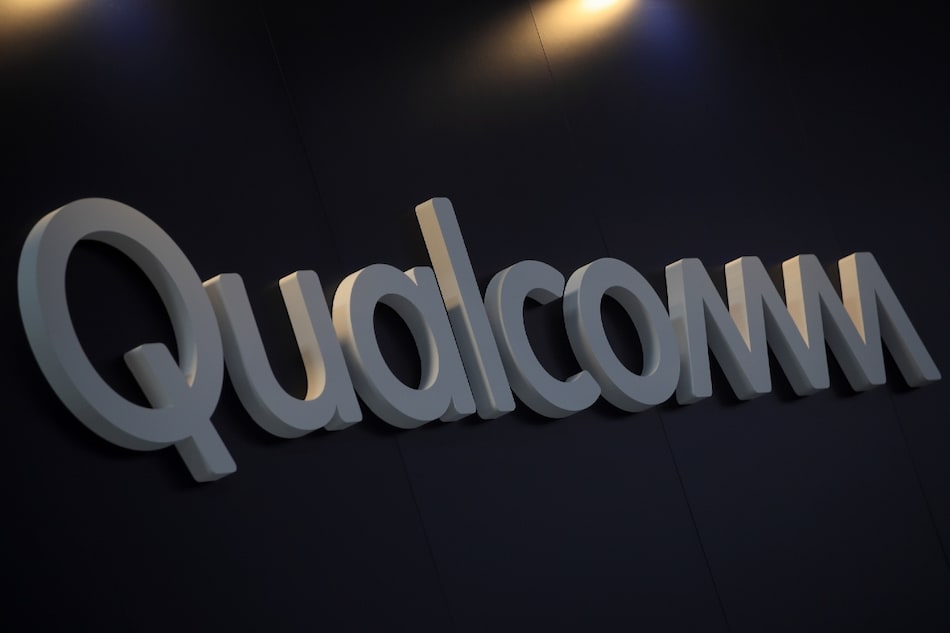 Qualcomm was accused of attempting to block rival chipmakers like Intel

Qualcomm's win against antitrust regulators in Europe was confirmed on Friday, after the latter reportedly stated that they would not appeal a court ruling in favour of the chip designer. EU regulators had accused Qualcomm in 2018 of paying billions of dollars to Apple from 2011 to 2016, to block out rivals like Intel. A European court had previously criticised the competition watchdog over procedural irregularities, while ruling against the EUR 997 million (roughly Rs. 8,000 crore) fine against Qualcomm.

According to a report by Reuters, the European Commission announced on Friday that it will not appeal the General Court's decision in June to scrap its EUR 997 million (roughly Rs. 8,000 crore) fine against chipmaker Qualcomm. The regulator has reportedly decided to scrap the deal over the difficulty of winning over the European Court of Justice.

A spokesperson confirmed the development to Reuters, stating: "The Commission has carefully studied the judgment of the General Court in the Qualcomm [exclusivity payments] case and decided not to appeal to the Court of Justice."

Back in June, the General Court ruled against the EU regulator's fine on the chipmaker, while criticising 'procedural irregularities' on its part, which affected the chipmaker's right of defence in court, as per the report.

The case dates to a 2018 decision in which the European Commission accused Qualcomm of paying billions of dollars to Apple from 2011 to 2016, to block out rival chipmakers like Intel and ensure that the Cupertino company uses its chips in iPhone and iPad models. The General Court ruled against the EUR 997 million (roughly Rs. 8,000 crore) in June.