Qualcomm is accused of paying billions to Apple for blocking out rivals like Intel. 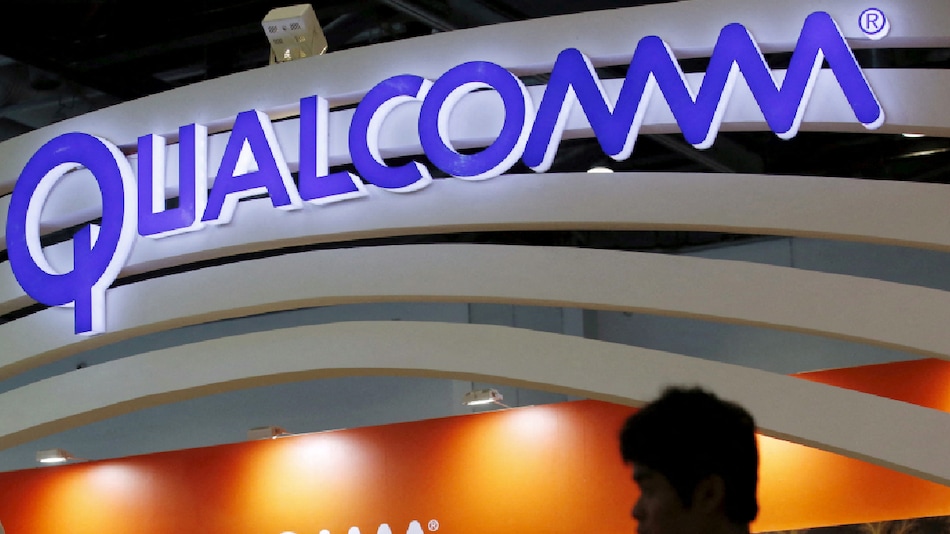 The EU competition watchdog is seemingly cracking down on Big Tech

Qualcomm reportedly has recorded a major win against the EU antitrust regulators. Experts familiar with the matter expect the EU antitrust regulators to not appeal a court ruling which scrapped the EUR 997 million (roughly Rs. 8,000 crore) fine against the US chipmakers. This judgement came from the Luxembourg-based General Court, Europe's second-highest. It said that the procedural irregularities in the European Commission's handling of the case negatively impacted Qualcomm's rights of defence. Furthermore, the judges quashed the claims made by the Commission that Qualcomm's payments to Apple were anti-competitive.

According to Reuters, the EU antitrust regulators did not take all the relevant facts into account concerning the payments made by Qualcomm to Apple. People familiar with the matter believe that it would be difficult for the EU competition watchdog to win an appeal on both counts.

In a 2018 decision, the EU watchdog accused Qualcomm of paying billions of dollars to Apple from 2011 to 2016. It claimed that Qualcomm made these payments to block out rival chipmakers like Intel and ensure that the Cupertino company uses its chips in iPhones and iPads.

In the recent times, EU regulators seem to be cracking down on Big Tech. EU antitrust chief Margrethe Vestager has handed billion-Euro fines to industry giants like Google, Amazon, Apple, and Meta.

Earlier this month, the EU antitrust regulators were also said to be planning to question app developers about payments-related information on Google Play Store. The regulators wanted to seek details on whether Alphabet unit Google's threat to remove apps from its Play Store if they use other payment options.