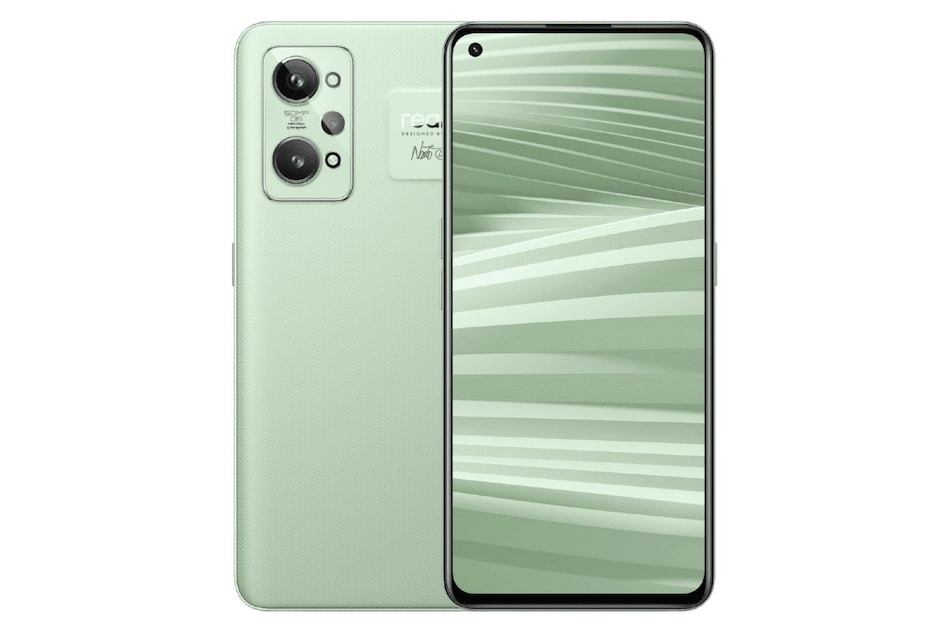 Realme GT 2 Pro India launch date is set for April 7, the Chinese company has confirmed through an invite sent to the media. First unveiled in China in January, the Realme GT 2 Pro debuted alongside the regular Realme GT 2 at MWC 2022 in Barcelona last month. The Realme GT 2 Pro comes with a 120Hz 2K AMOLED display and is powered by an octa-core Snapdragon 8 Gen 1 SoC. It also comes with triple rear cameras and carries up to 512GB of onboard storage. Other key highlights of the Realme GT 2 Pro include its 50-megapixel primary camera, Paper Tech Master design based on a bio-polymer material, and 65W fast charging support.

On Thursday, Realme sent the invite for the Realme GT 2 Pro launch in India. It confirms that the launch will take place virtually and will be livestreamed through Realme's YouTube and Facebook accounts at 12:30pm.

Get ready to welcome the #realmeGT2Pro!

Launching at 12:30 PM, 7th April on our official channels.

Realme initially suggested the India launch date of the flagship phone through a teaser posted on Wednesday. However, the teaser was pulled shortly after it came into public notice.

The Realme GT 2 Pro specifications include Android 12 with Realme UI 3.0, 6.7-inch 2K (1,440x3,216 pixels) LTPO 2.0 AMOLED ‘Super Reality' display that has a 120Hz adaptive refresh rate and a Corning Gorilla Glass Victus screen protection. The phone is powered by the Snapdragon 8 Gen 1 SoC, along with up to 12GB of RAM. It comes with the triple rear camera setup that houses a 50-megapixel Sony IMX766 primary sensor, along with a 50-megapixel ultra-wide shooter and a 2-megapixel macro shooter.

For selfies and video chats, the Realme GT 2 Pro offers a 32-megapixel selfie camera at the front.